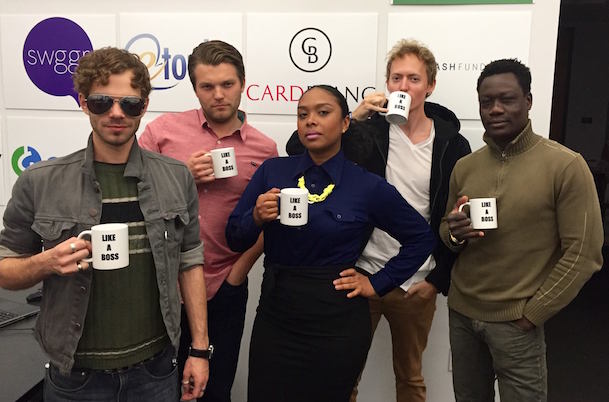 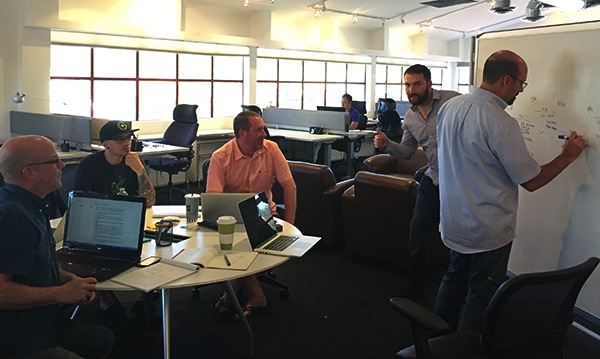 Legacy.com, the leader in online obituaries and funeral information, announced this week it had acquired Obitdata.com. The move will expand Legacy's offerings to funeral home and newspaper partners. Based in Chicago, Legacy's rapidly growing Innovation Center is based in Calabasas. [Built In LA] 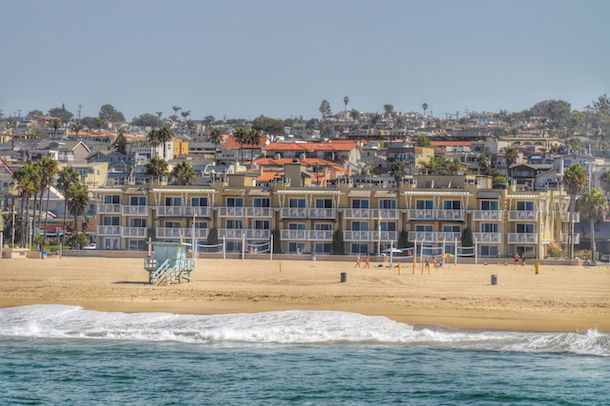 Civilized, a lifestyle website with offices in LA and St. John's, New Brunswick, Canada (go Sea Dogs!) released the findings of a report this week that saw the company partner with COMPANY to study cannabis users. Unsurprisingly, the study debunked many of the stereotypes associated with marijuana enthusiasts. [Press Release] 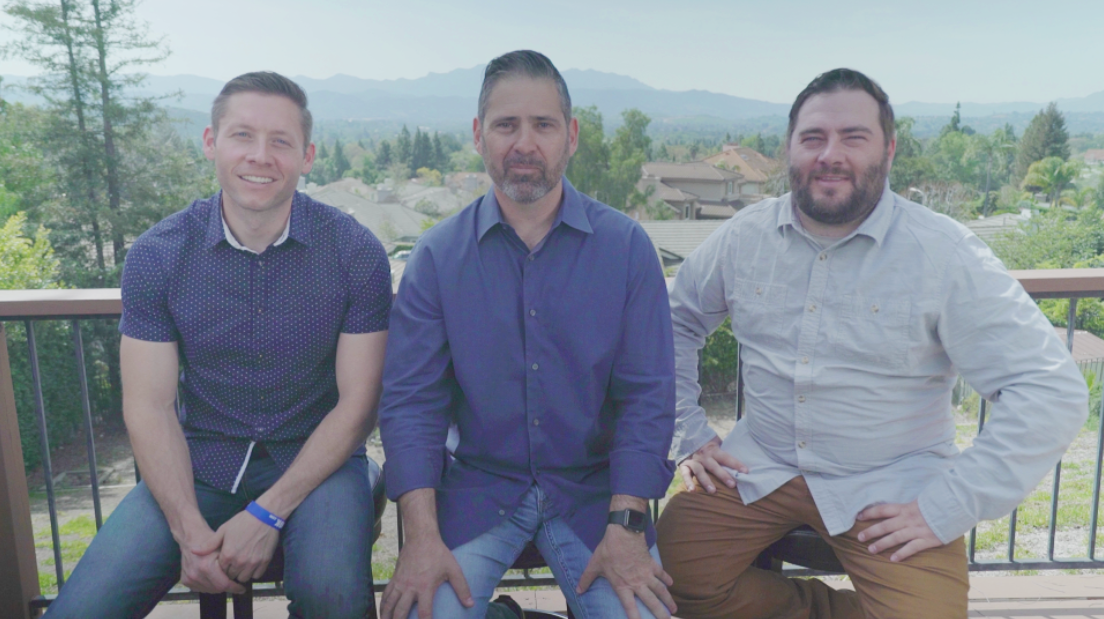 Social Bluebook, a social media technology company that builds tools for content creators, announced this week a Regulation A+ initial public offering. Within the first four days, the company reported $1 million of the $12 million they seek had been raised. The company's platform provides content creators with a dollar value that they can use in negotiations with brands. [Social Bluebook] 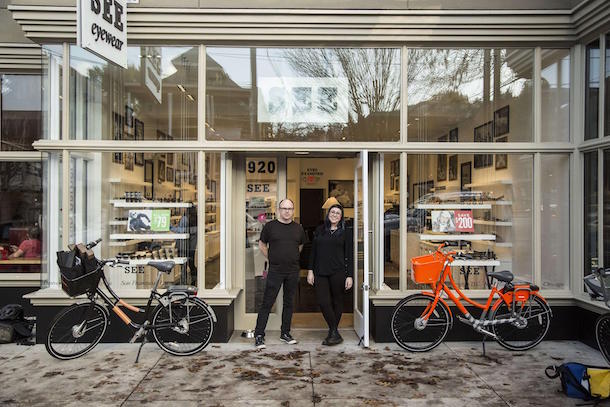 Validated, a Seattle-based startup that partners with local businesses to offer consumers free parking or a ride to the company's location, announced it had expanded to 10 new cities across the US, including LA. The company, which launched out of Techstars Seattle in 2016, will also be expanding to New York, Chicago and Boston, among other cities. [Press Release] Jaanu, an El Segundo-based e-commerce startup that develops fashion friendly medical apparel, announced the addition of $5 million this week from a star-studded cast of investors. With the funding, the company plans to build its LA team and focus on developing new products. [Built In LA]