Working at a startup, naturally, means making sacrifices. Whether it's adhering to a strict lean startup mentality or just trying to save cash as the company grows its product, there are plenty of situations that would make a corporate HR officer cringe.

For these six companies, the startup life has helped them bond as a team. As employees are forced into new situations, they grow closer together, creating a company culture unique to each and every one. 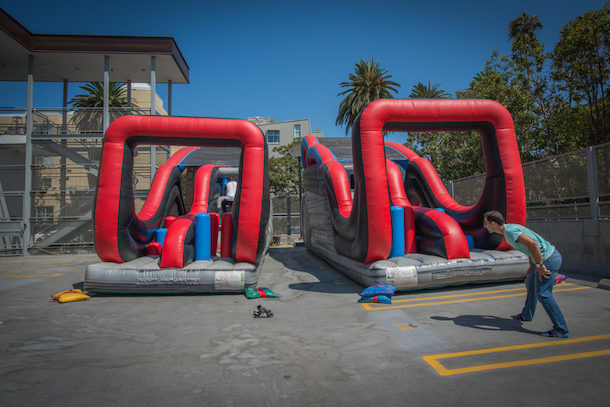 DogVacay was founded at the very end of 2011, and though the startup has almost 100 employees, the company's culture is still reflective of its humble origins.

“You've had extended discussions about the definitive ranking of LaCroix flavors with your coworkers. Team Tangerine all the way." —Christina Lee, Data analyst

"At a company party, the CEO challenged anybody in the company to beat him in an inflatable obstacle course. He said the winner could be the CEO. Nobody could beat him." — Riley Long, Head of recruiting

“Your interview is conducted by one human and two dogs." — Keela Atterbury, Customer care manager

Get Alerted for Jobs from DogVacay 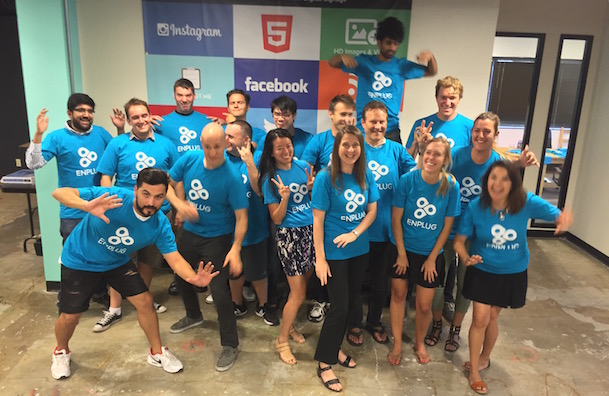 Based in Culver City, Enplug develops an open platform for digital displays. Founded in 2012, members of the team are well aware that their responsibilities often go above and beyond their job titles.

"You always keep a set of professional clothes and shoes in the office in case a client visits." — Mike Lanni, Head of sales 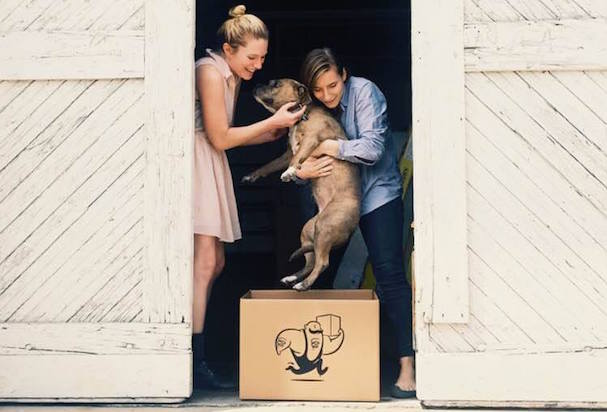 Lumi is an e-commerce solution that helps brands create interesting packages for their products. The Vernon-based startup has quite the interesting setup, and it turns out that the company's mascot, a puppy the team rescued, might actually be a cartoon villain.

"When you list La Croix as a benefit on your jobs page." — Jesse Genet, CEO

"When it's everyone's job to make sure the dog doesn't escape." — Katelan Cunningham, Editorial director 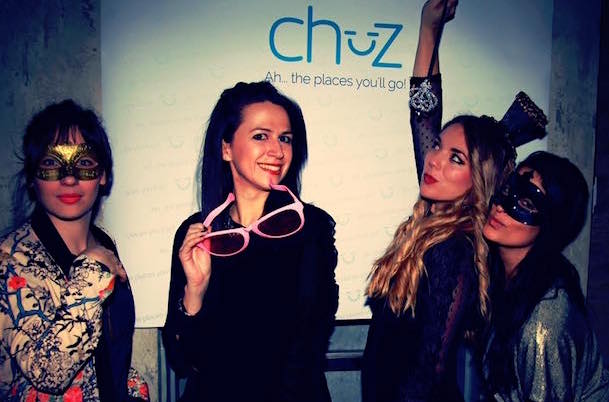 LA-based Chuz develops an app that helps users find the perfect place to go depending on their mood. Co-founders Eirini Schlosser and Lisa Hom relocated to Los Angeles to make their idea happen, and have developed an interesting company culture in the process.

"When people ask who you are dating and your kneejerk reaction is to say 'my business.'" — ‎Eirini Schlosser, Founder & CEO.

"When the only reasons you would care about meeting a celebrity is to enjoy an up-and-close music performance, or to secure an investment in your company." — Lisa Hom, CCO and co-founder

"When your co-founder is crashing on a blow-up mattress on your floor for four months, and you're cool with it." — ‎Eirini Schlosser, Founder and CEO

Get Alerted for Jobs from Chuz 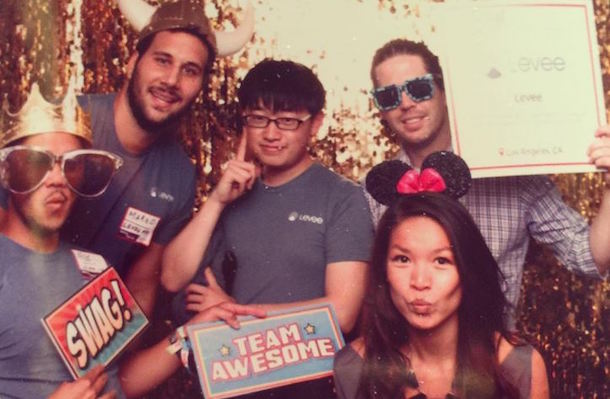 Independent contractors have always had issues keeping track of their expenses, and DTLA-based Levee has built a platform to help solve that. The team of five, like the other startups, have found their business habits creep into their personal lives.

"When you A/B test everything, including your personal life choices." — Argel Sabillo, Co-founder and CEO

"When you have multiple email accounts to extend your 30-day free trials, and your co-founder prepares your personal taxes for you." — Damien Sutevski, Co-founder and CTO

"When you look forward to big budget television commercials because you can 'tweak' their headlines to make it your own." — Argel Sabillo, Co-founder and CEO

Get Alerted for Jobs from Levee 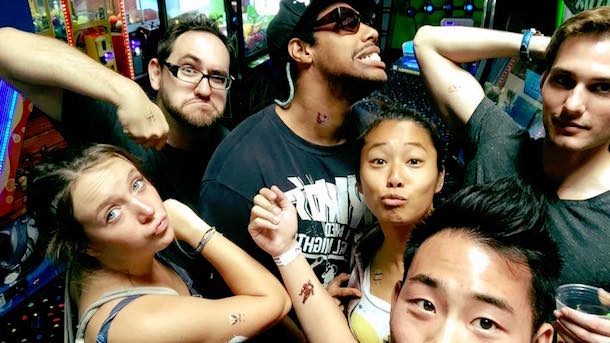 Wrapal, a site that helps filmmakers find places to shoot their projects, is well accustomed to living the lean startup lifestyle.

“When the entire staff gets creative about thwarting parking security since there aren't enough spaces for everyone.” — Brian L. “BLT” Tan, CEO

“When most of your office furniture is broken and was found curbside.” — Derek Sherwood, Operations manager

"When you spend more time saying, 'I can't hear you over the jackhammers,' than talking to clients.” — Jaraad Gordon, Senior location scout

Get Alerted for Jobs from Set Scouter