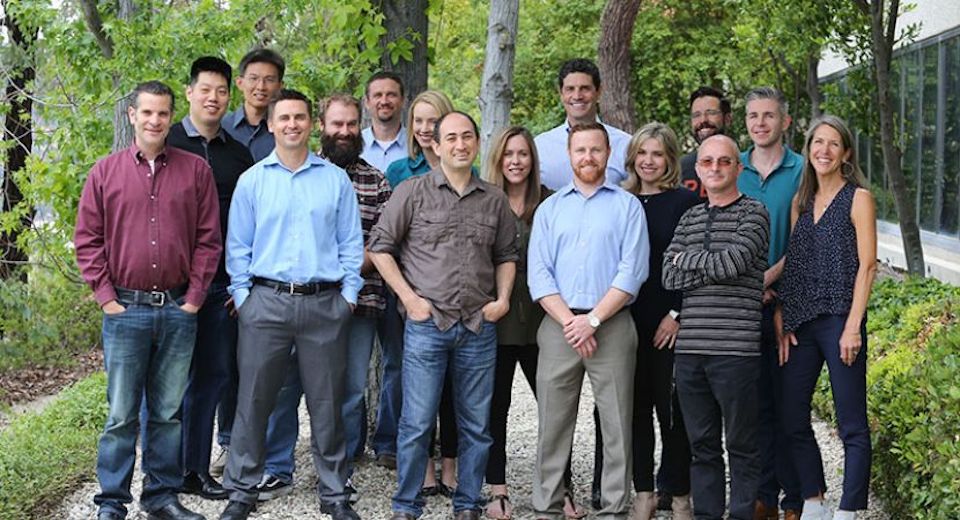 Headquartered in Woodland Hills, REX's technology makes buying a home easier than ever before. The company's platform uses artificial intelligence and machine learning to help home buyers find their dream home at a fraction of what it would cost — 2 percent versus the 56 percent most agents take — traditionally. This month, the company closed a $15 million Series B from a star-studded cast of entrepreneurs-turned-investors.

Get Alerted for Jobs from REX 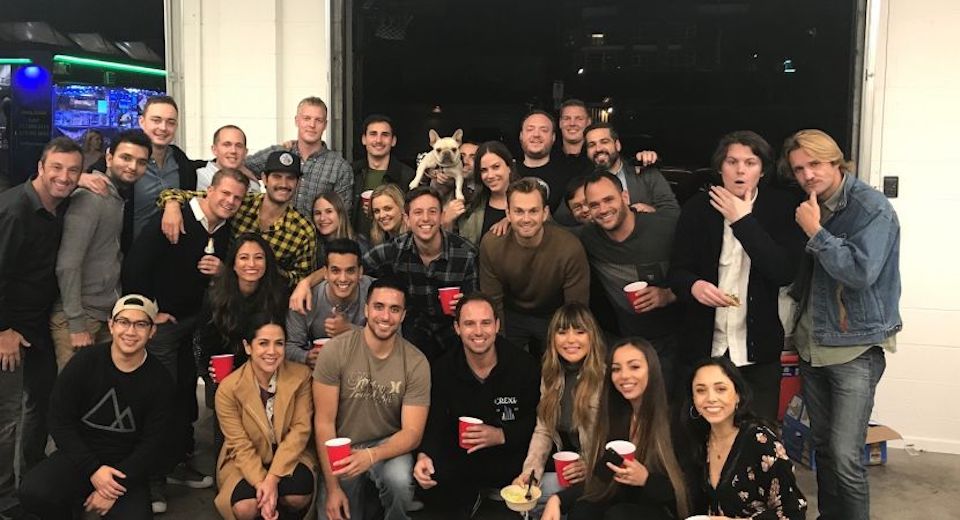 Crexi
View Profile
We are hiring

Marina del Rey-based CREXi leverages big data to create a commercial real estate marketplace designed to simplify transactions for brokers, offering a suite of tools to help brokers manage the entire process. Founded in 2015, the company raised a $4.3 million seed round in early-2016 from a number of investors, including investor/entrepreneur Clark Landry. 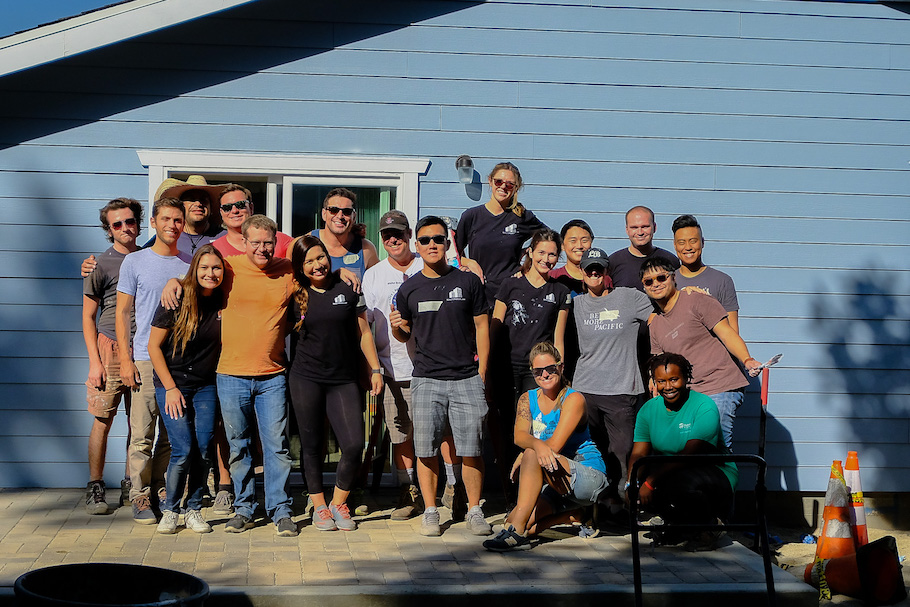 Digital real estate crowdfunding service RealtyMogul offers a marketplace where investors can pool money to buy shares in investment properties that have already been vetted. Founded in 2012, the company has raised more than $60 million to date and is currently in the process of hiring for a number of different tech-related positions.

Get Alerted for Jobs from RealtyMogul 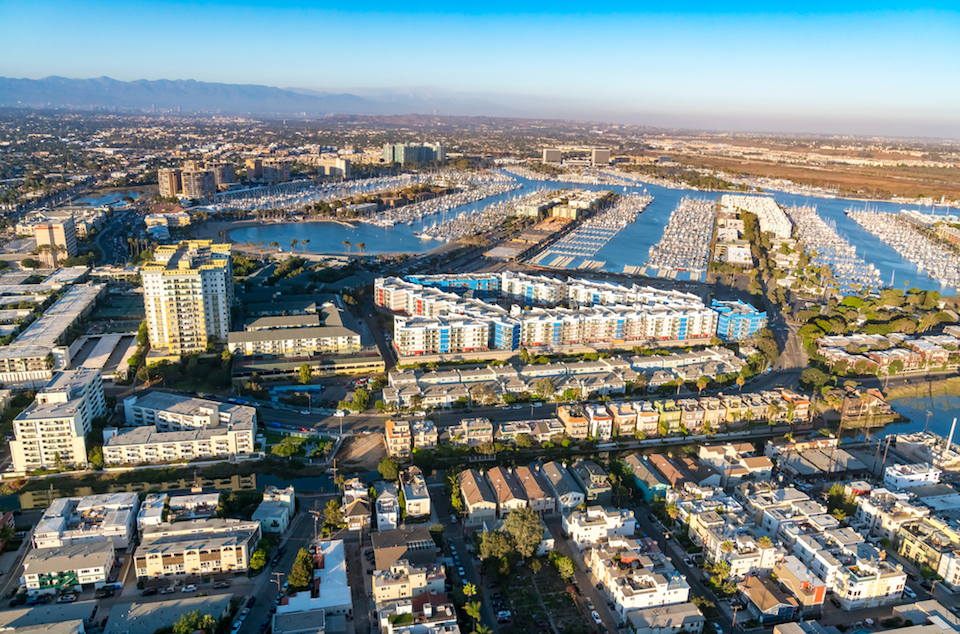 With prices skyrocketing all over Southern California, it's not just the people leasing apartments, condominiums or houses who are suffering from the absurdly high cost of the rental market — property management companies are expected to also act as bankers, debt collectors and risk assessors, three things very few are actually trained or equipped to do. Founded by a local real estate investor, Domuso offers a platform that streamlines everything from the collecting of rent to the returning of security deposits, benefitting renters and property managers alike. Last August, the company raised a $3.1 million round of funding and introduced a new underwriting feature to the platform designed to help renters cover things like move-in costs and personal or professional emergencies without having to worry about hurting their credit or getting evicted.

Get Alerted for Jobs from Domuso Inc. 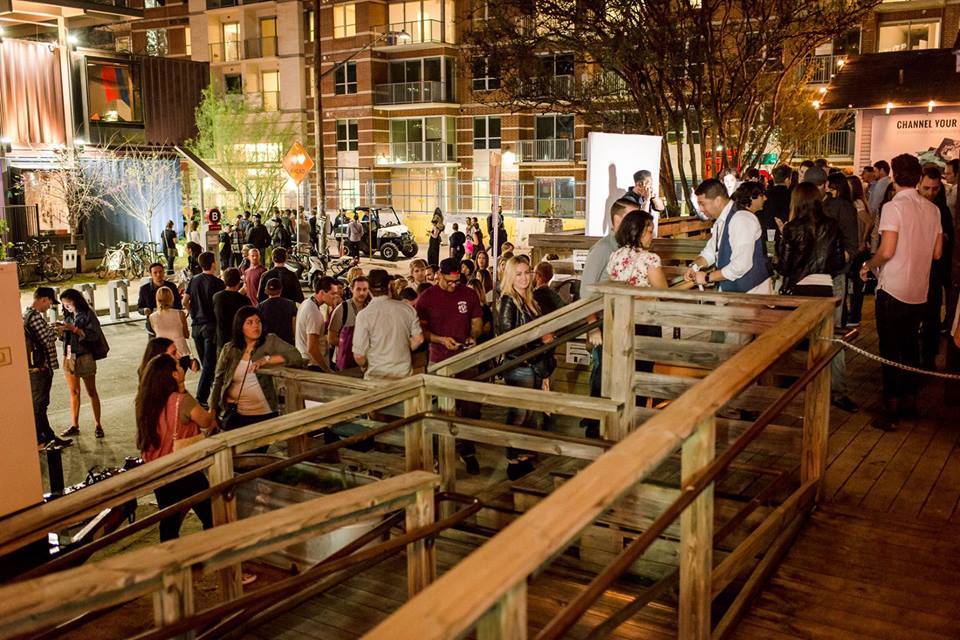 Launched in the middle of 2015, HomeMe was co-founded by SteelHouse founder Mark Douglas, HomeMe is a mobile app that helps renters get pre-approved for apartments, eliminating the chore of repeatedly filling out applications and the far too high cost of filing them. In October 2016, the company raised $3.2 million in seed funding.

Get Alerted for Jobs from HomeMe 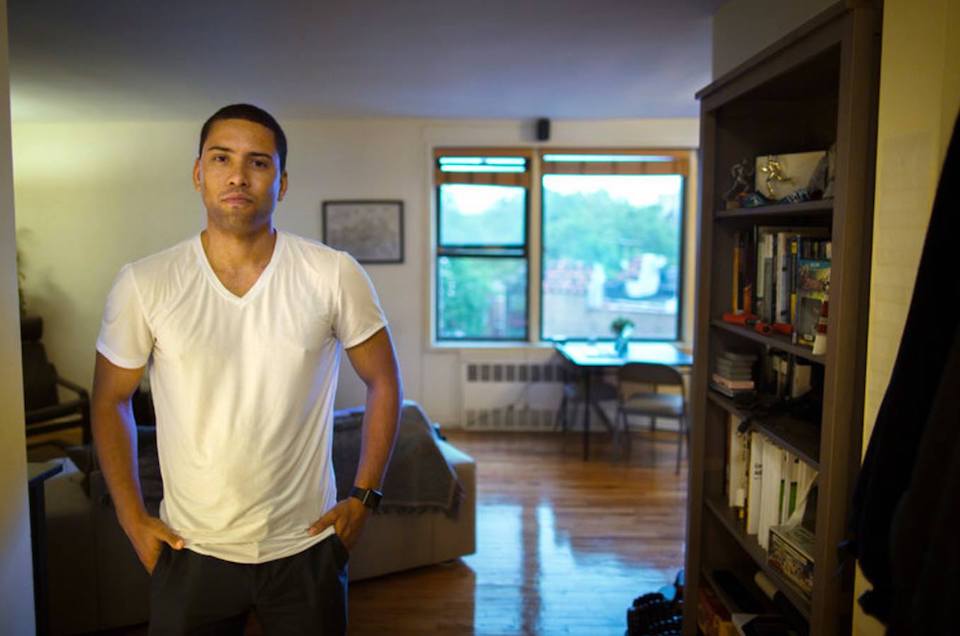 Initially launched in 2011, Irvine-based HomeUnion has built a real estate management platform that helps investors manage each of their investments, from locating property investments to finding renters and managing the properties. In its nine-year existence, the company has raised over $21 million, including a $16 million Series B back in April 2016.

Get Alerted for Jobs from HomeUnion 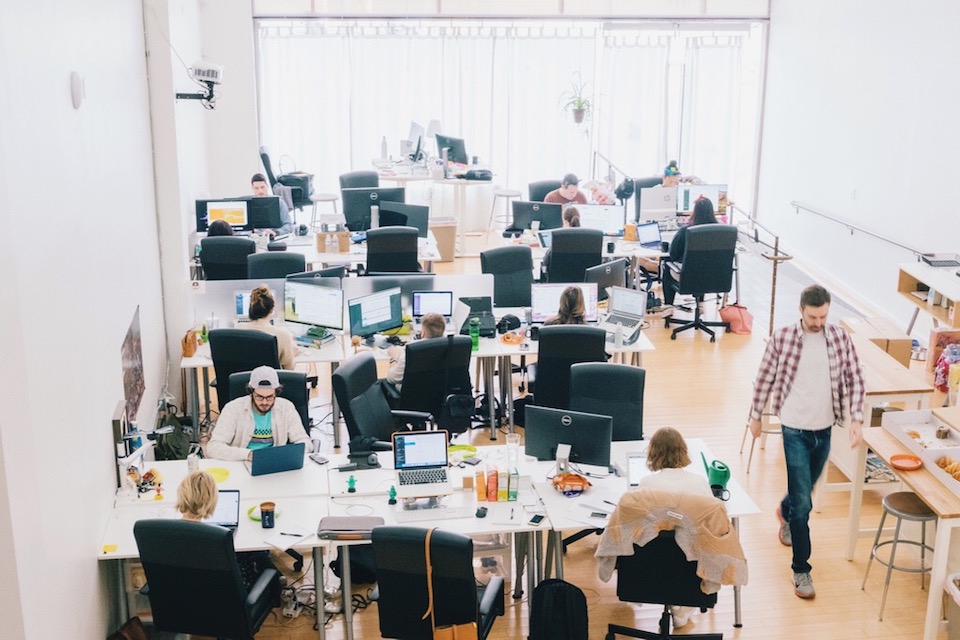 Founded in 2014, Open Listings provides home buyers a platform that lets them manage the home buying process, while also granting access to expert support should it be needed, all for half the commission that would normally go to a dedicated agent. Back when the company launched, the founders didn't have any money to advertise, so they got creative, building an algorithm that filtered out all the worst listings on the company's real-time MLS listing site.

Get Alerted for Jobs from Open Listings 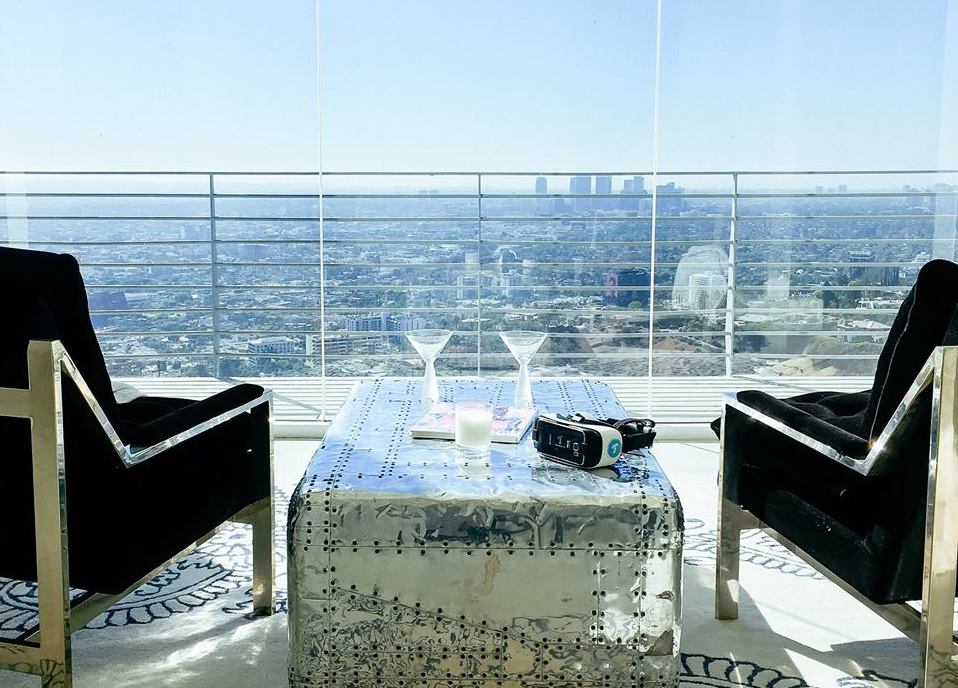 Transported VR offers real estate agents a way to create VR tours of properties in under 10 minutes, helping provide their clients with 360-degree images to get a better idea of whether they want to drop that $2 million in Hollywood, or — say — Sherman Oaks.

Get Alerted for Jobs from Transported VR
Images via social media and Shutterstock.