Last night, dozens of members of the LA tech community made their way down to Marina Del Rey for a few cocktails, some networking and, of course, the second annual Tech In Motion Timmy Awards. Here are the winners: 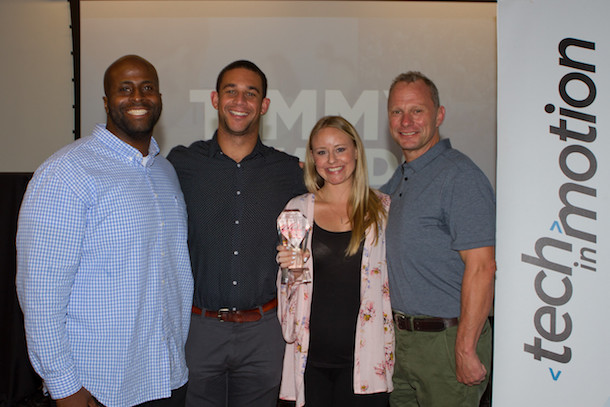 Just a week after scoring a $7 million Series B to bring student loans as a perk to the tech world (and beyond), Santa Monica’s Tuition.io took home the prize for Best Tech Startup. Well Played Studios, a local VR/AR gaming studio built by a group of native Angelenos, finished as the runner-up. Last year, Marina Del Rey's Dollar Shave Club took home the hardware. 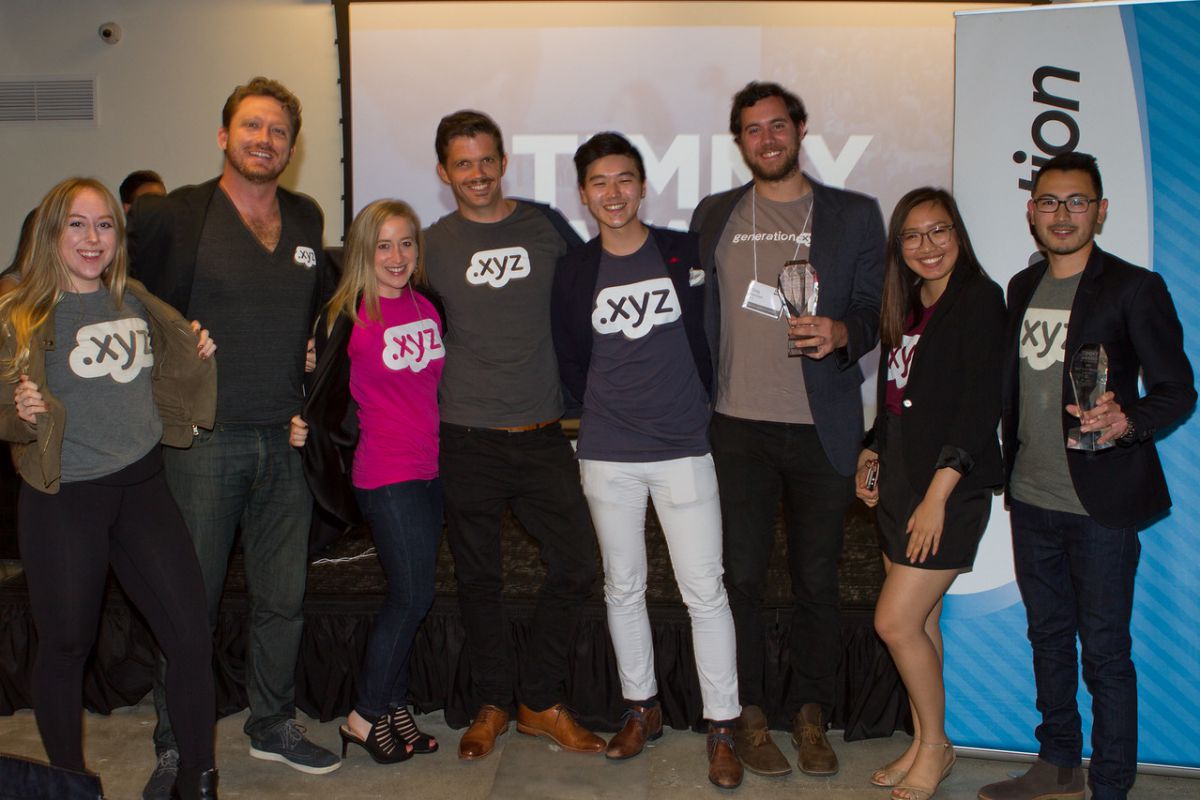 Get Alerted for Jobs from .xyz 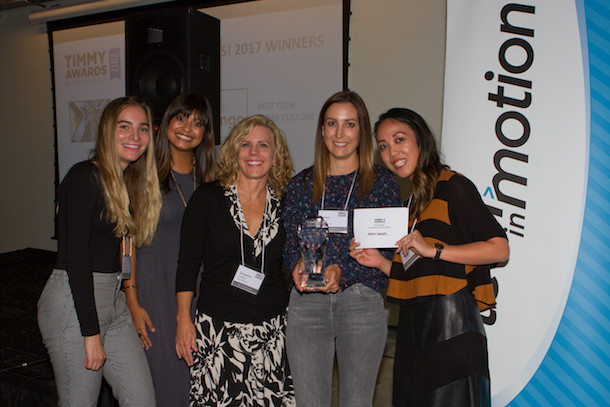 Santa Monica-based Boingo Wireless narrowly beat out CRM developer Velocify of El Segundo for Best Tech Work Culture. The Westwood-based company is regularly named as one of the best places to work in tech. Known for its rocking parties, last year it was named to Built In LA's Top 100 Digital Companies in LA. Back in August, both companies were named to the Los Angeles Business Journal's Best Places to Work in LA. Last year, Cater2.me took home the prize.