Why the man behind Paranormal Activity is ditching Hollywood to work in tech | Built In LA Skip to main content
Loading... 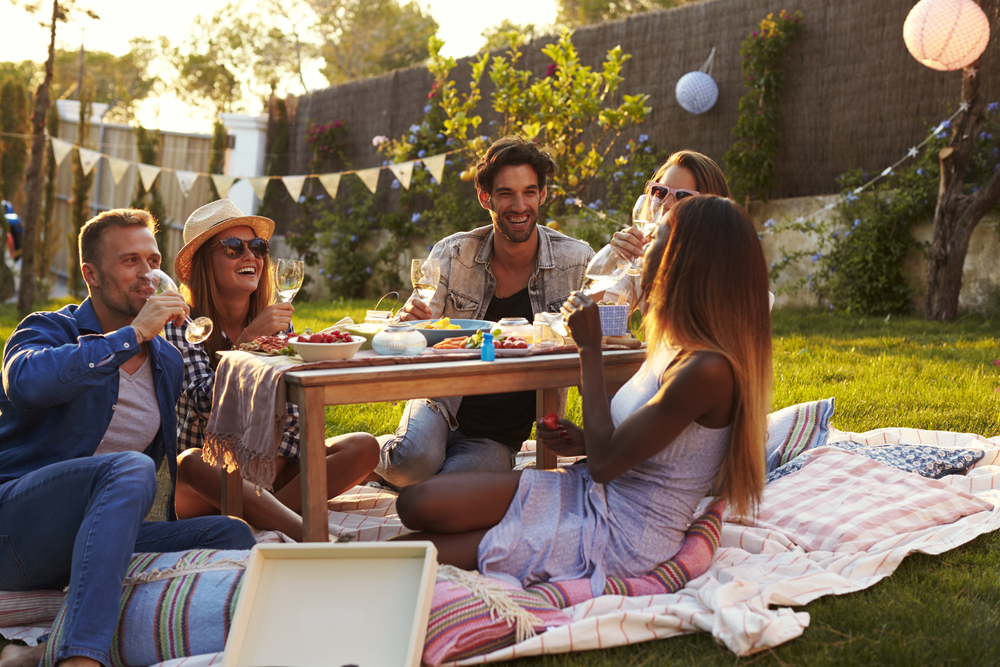 Everyone has their own way of staying sane while working long hours in tech. Oren Peli’s happened to be writing, editing, directing and financing one of the most successful horror films of all time.

As a teenager in Israel, Peli created a number of computer programs for the Commodore Amiga, including the successful Photon Paint. After relocating to the United States at the age of 19, he embarked on a career as a video game programmer, working on classics like Mortal Kombat 3, WWF Monday Night Raw and MLB: The Show.

Privately, Peli felt himself wearing out.

“[My decision to leave the tech industry] was a combination of a lot of different factors, but it really came down to the fact that I was really burnt out from programming,” he said. “When you've been doing it for so long, all those crunch times and long hours really wear down on you, so I was just ready to try something else.”

So he decided to make a movie, a little side project called “Paranormal Activity.” After writing the script and finalizing casting, Peli and a skeleton crew shot the film at his house in San Diego. Following a seven-day shoot, Peli spent the better part of the next year working his day job as a programmer and moonlighting as the movie’s editor.

The film became an instant hit, cementing itself in the center of the cultural zeitgeist and grossing a massive $193,355,800 worldwide — at a production cost of just $15,000.

Over the next decade, that success led Peli to produce, write or direct some 14 TV shows and movies.

But two years ago, his focus shifted. Following a bad breakup, Peli became frustrated with the dating scene and social connection apps — so he, once again, started work on a side project.

That project became SPOT, which officially launched earlier this month. It’s a social app that allows users to choose from four different categories — sports, hobbies, singles and community — to help groups of people get out and live life.

“We're hoping to create a category where a group of people will go out and play trivia or go hiking,” Peli said. “That way, if you meet someone, that's great, but if you didn't, you still got out of the house, met some new people and did something fun. Lower pressure, more fun.”

In a way, SPOT is a homecoming for Peli, who returns to the land of tech for the first time since 2009. While many players in the entertainment industry agree to slap their names on many different business ventures, Peli said he focuses solely on SPOT, which has been bootstrapped to date.

If that means his Hollywood career is over, he said he’s ready for the next chapter.

“When it came to filmmaking, all I wanted to do was get ‘Paranormal Activity’ out,” he said. “It ended up being something so much more than anything I could have possibly hoped for. It was an amazing Hollywood adventure, but now I'm ready to be done with it and go back to the tech world — back to where I started.”