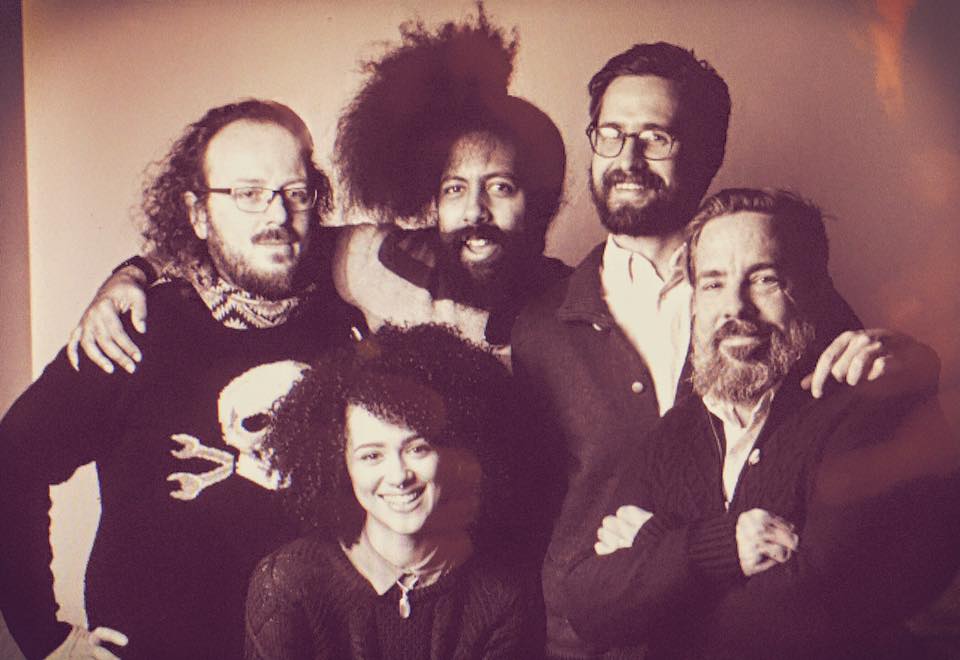 As the technology world continues to marvel at the potential of virtual and augmented reality, one Venice-based startup is creating a place where content is still king — as long as it’s immersive.

Through collaborations with thought leaders like Deepak Chopra and Jon Favreau, as well as artists like Run The Jewels and Reggie Watts, Wevr is focused on fostering a community of immersive content creators using virtual reality to tell stories in ways that weren’t possible until now.

Since coming a part of the tech vernacular, virtual reality's capabilities aren't totally understood. But as the technology continues to develop, studios are using its ability immerse users in an environment to tell stories. Immersive content, as it's called, takes viewers out of their seats, and makes them a part of the story.

“The thing that you have to do with people that come out of a traditional media background is that [VR] is a new medium, and a lot of the skills that they have developed in more traditional mediums don't necessarily apply to this,” said Anthony Batt, co-founder of Wevr. “We have to sort of untrain some techniques and allow them to create new craft skills for telling stories in a medium like 360.”

Though it began as WemoLab in 2010, Wevr itself was officially founded in 2013 by serial entrepreneurs Neville Spiteri, Scott Yara and Batt. Although the startup originally focused on AI and 3D, Batt believes the team’s work with different technologies has contributed to the company’s success. Its independent virtual reality network, Transport, allows artists working in virtual reality to promote their simulations with an emerging audience.

“I think that we educated ourselves enough in AI and 3D, and now that we have VR, the company has become laser focused on creating immersive content and using all of its creative and technical skills in developing stories that are driven by software design and AI,” said Batt. “Our focus has just become more tight, and we've learned a lot from all the experiences we've been doing.” 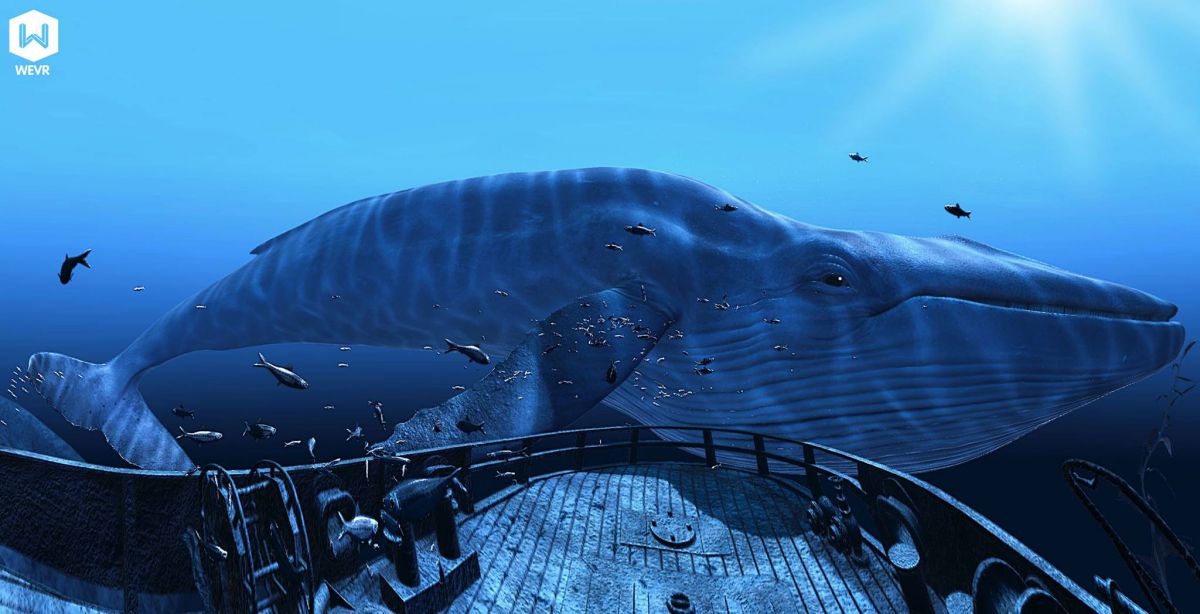 While a number of VR startups have received large fundings over the last few months, Batt feels that venture capitalists are still playing a wait-and-see approach, with much of the money still coming from established media companies. While it's easy to see why virtual reality is something to get excited about, there's still enough uncertainty as to what it is capable of to limit the pool of willing investors.

“Over the next five years, this sector will be heavily invested in, and I think that there will be contraction in the market as more companies start acquiring smaller companies,” he added. “I think the future for VR fundraising is going to be good, but at the same time the venture capital community is still very cautious, at least right now.” 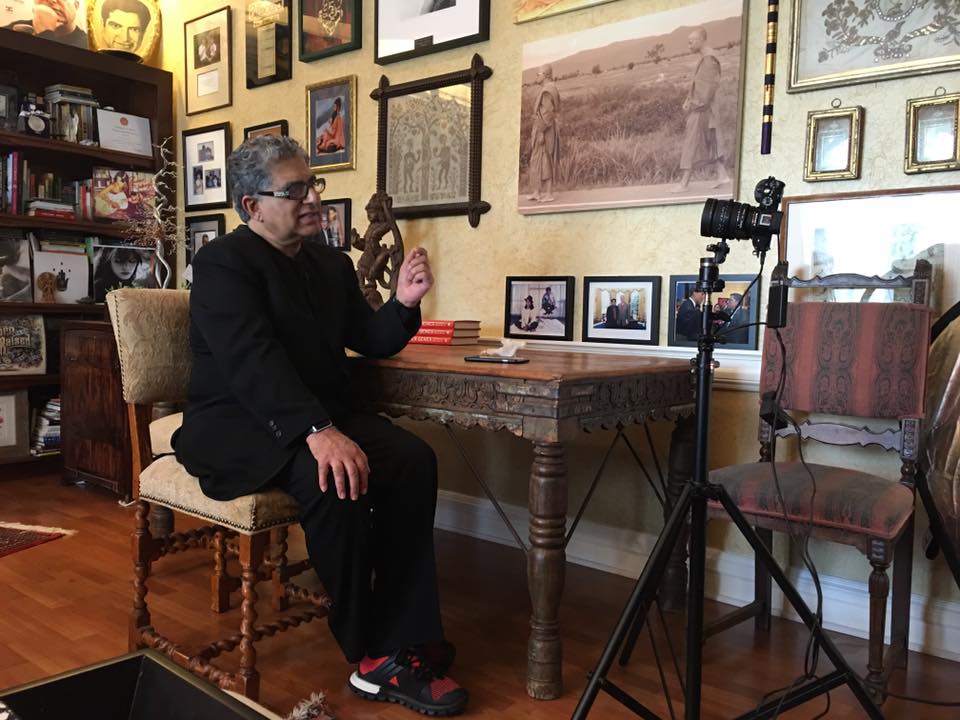 As it becomes more clear what VR is capable of, Batt — a tech veteran of the pre-internet days — sees a lot of the same things in virtual reality's development that he saw in the building out of the internet.

“The potential is definitely really exciting, but at the same time, I was here before with the internet in 1993-94, when the first websites were coming out and people didn’t know what to think,” he said. “VR is still in that same sort of place, and I find myself at home with it and sort of able to forecast how things break out.”

As the company continues work on Transport, as well as working with Chopra and Watts on follow-up projects, Batt is comfortable with the trajectory that Wevr is on, even if it is early. While other VR startups attempt to carve out a niche of their own, Batt feels that the key to success is finding something that the company does right, and repeating that process.

“Innovation is better for older companies because they tend to become static, and they need to change things up,” said Batt. “But when you're already doing something like creating a VR company, that's already big enough, now just make stuff that people like and do that over and over again.”