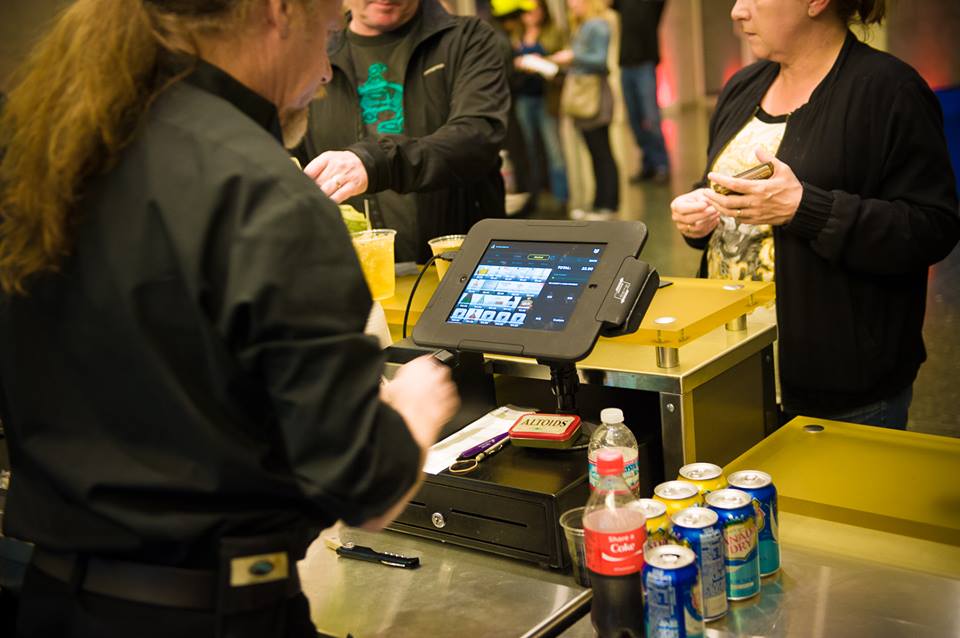 With the Los Angeles Rams poised to play the first regular season NFL game in LA since the culmination of the 1993-1994 season, the city’s focus is returning to the historic Los Angeles Memorial Coliseum — which means the 93-year-old facility is in desperate need of a facelift, and fast.

In a move aimed at streamlining the sale of concessions in the venue, Santa Monica-based Appetize was named by sports and entertainment management group Legends as the preferred payment system for the LA Memorial Coliseum. The move brings the startup’s point of sales, mobile ordering and inventory platform to one of the most historic venues in North America.

Since launching in 2011, Appetize, which was among the first Dodgers Accelerator class, has quickly grown to dominate the live event point of sale field, linking with numerous stadiums and entertainment groups to streamline concession sales. The company's portfolio of products and services has grown to include inventory management, parking and entry systems and mobile ordering, in addition to the tried and true point of sale platform.

"I would be lying if I said that there weren't some obstacles, but I would say that the products are flying off the shelf at a rate that we never would have expected," said Co-founder and Vice President Business Development Kevin Anderson, adding that the company has reached the point where they are doing 20 to 30 venue instillations at a time. "And it's been so consistent over the past year that none of us could have ever imagined things would work out like this."

Last year, the company announced a deal with LiveNation to service 25 amphitheaters around the country, and earlier this summer it was selected as the exclusive POS solution for the new U.S. Bank Stadium in downtown Minneapolis. Presently, the company works with 400 venues across North America, and much of that is due to how easy Appetize's products are to install.

"From an instillation standpoint, it's as easy as taking the device out of its box and plugging it in. We can remotely push the software to the units once they're up and running," said Anderson, "Being cloud-based, we're able to do most of our training remotely. We can have our operations team in LA training hundreds of employees at, say, US Bank Stadium in Minneapolis via web demo."

Not surprisingly, Appetize's team has also grown substantially in its five year existence, with a headcount that today sits at 70 full-time employees. The company's three founders even moved out of the two bedroom apartment that once served as headquarters.

With the Coliseum in the news more so for the rash of preseason brawls in the stands than the team's play under perpetually 8-8 head coach and San Fernando Valley native Jeff Fisher, Anderson is confident that Appetize can — at the very least — contribute to the peacemaking process.

"I don't know if we could stop fighting, but we can certainly curb the anger that comes with waiting in line," joked Anderson. "I'd like to think that we could eliminate fighting at the Coliseum through technology."

Know of any local startups that deserve coverage? Let us know here.