LA startups raised more than $225M in funding in February. Here are the Top 5 | Built In Los Angeles Skip to main content
Loading...

LA startups raised more than $225M in funding in February. Here are the Top 5 Just in time for Valentine's Day, the LA-based on-demand flower startup raised a $12 million Series B. This brings their funding total to just under $20 million. 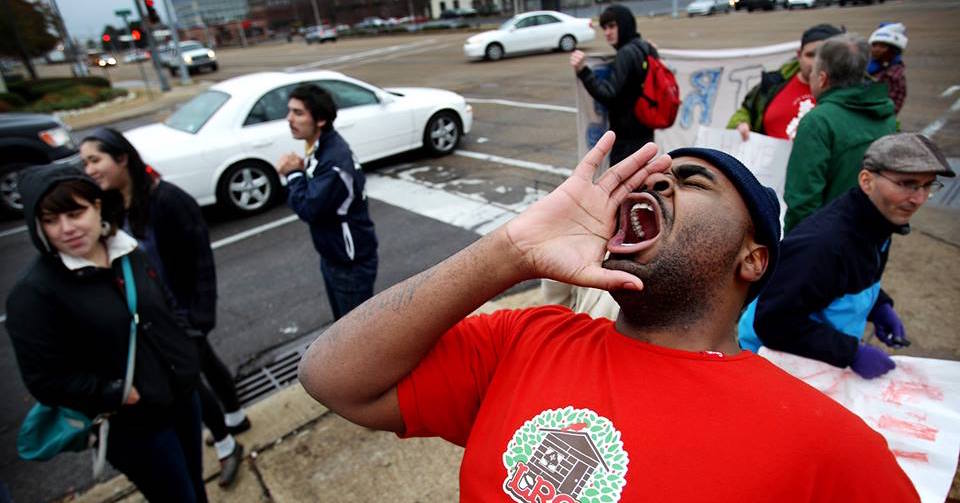 ATTN:
View Profile
Follow
, $18.5M, February 19
Investors: Not reported
ATTN's new round of financing will be used to expand their editorial, technology, and audience development resources so they can better inform and empower the next generation of media consumers to make a social impact. The company received a $4.1 million Series A in December 2014 from a handful of investors including Ryan Seacrest and Troy Carter.

Santa Monica-based Atom is an Android and iOS app that allows users to purchase movie tickets. Lionsgate, Walt Disney Co. and Twentieth Century Fox were all strategic investors in this Series B.

Irvine-based Razer specializes in gaming hardware and software. The company recently acquired LA-based Ouya and is valued at $1.5 billion after this month's Series C.