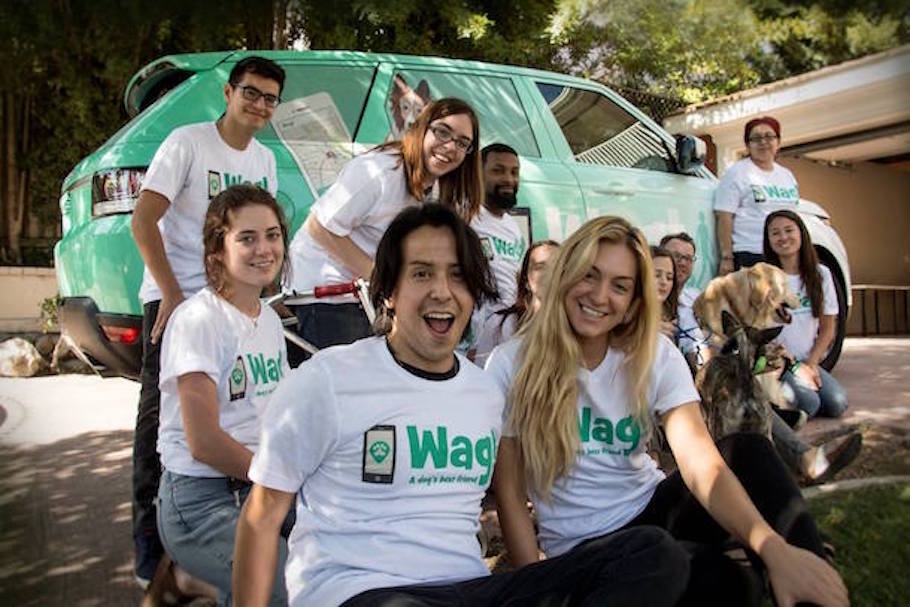 Late in 2016, reports started popping up that West Hollywood-based dog walking and boarding app Wag! was in the market for a sizeable funding, something Built In LA noted when we named the company as one of 50 Startups to Watch in 2018. It turns out these reports were right.

Today, the company announced that it had raised $300 million from Softbank Vision Fund to kickstart growth in this new year. Wag! also revealed it had added tech veteran and investor Hilary Schneider, formerly the CEO of LifeLock, to assume the same position at the startup.

Founded in 2015 by LA natives Joshua and Jonathan Viner, the company services an industry worth an estimated $69 billion domestically and $180 billion globally.

"I'm pleased to be joining the talented Wag! team," said Schneider in a statement. "Josh and Jon have built a nationally loved brand that enables the joy of pet parenting with an easy-to-use app. As the pet care industry experiences unprecedented growth, and with the SoftBank Vision Fund as a new investment partner, we look forward to enhancing our technology and service offerings to enable more people to keep their dogs happy and healthy."

In addition to the funding, Softbank Investment Advisers Managing Partner Jeffrey Housenbold and senior investor Ted Fike will join the company's board.