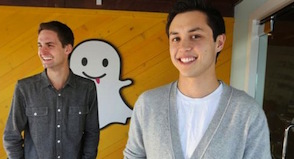 Based on strong returns from their recent monetization efforts, Venice-based Snapchat was able to pull in a $1.8 billion in Series F funding.

The company's recent monetization efforts led to a $53 million yield in 2015 — and new plans to amplify their efforts in the wake of the funding. 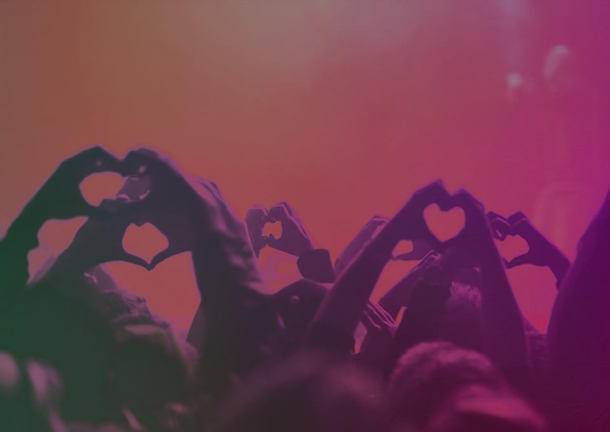 Santa Monica-based Victorious raised $25 million in Series B funding, the company announced this week. Investors for the round include Marker LLC, Dentsu Ventures, Kleiner Perkins Caufield & Byers and Redpoint.

The startup creates apps focused on YouTube creators and celebrities and recently created an X-Men app for 20th Century Fox. The company plans to use the money raised to power an international expansion.