Club W rebrands as Winc, raises $17.5M in latest round of funding | Built In LA Skip to main content
Loading...

Club W rebrands as Winc, raises $17.5M in latest round of funding 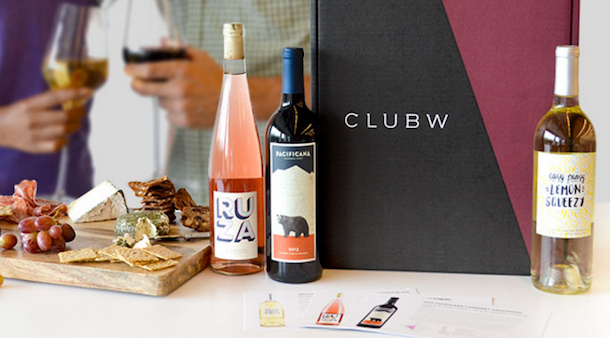 Winc
View Profile
We are hiring
. The LA-based company also announced it had raised $17.5 million in Series B funding.

"The scope of what we're doing today necessitates a bigger umbrella than what the Club W brand afforded us," said CEO Xander Oxman in a statement. "We're deeply committed to the continued development of the member experience. The Club W service is simply becoming a part of Winc, which has an expanded focus."

Since launching as a personalized wine club in 2012, the company has expanded to direct retail and offline distribution channels. They are able to offer wine at lower prices by sourcing the bottles directly from the vineyards, eliminating wholesalers and importers in the process.

The company's latest round of funding was co-led by Beijing-based Shining Capital and existing investor Bessemer Venture Partners, and it puts Winc's total to over $30 million raised.

Have a tip for us or want to share news about your company? Email us via [email protected]