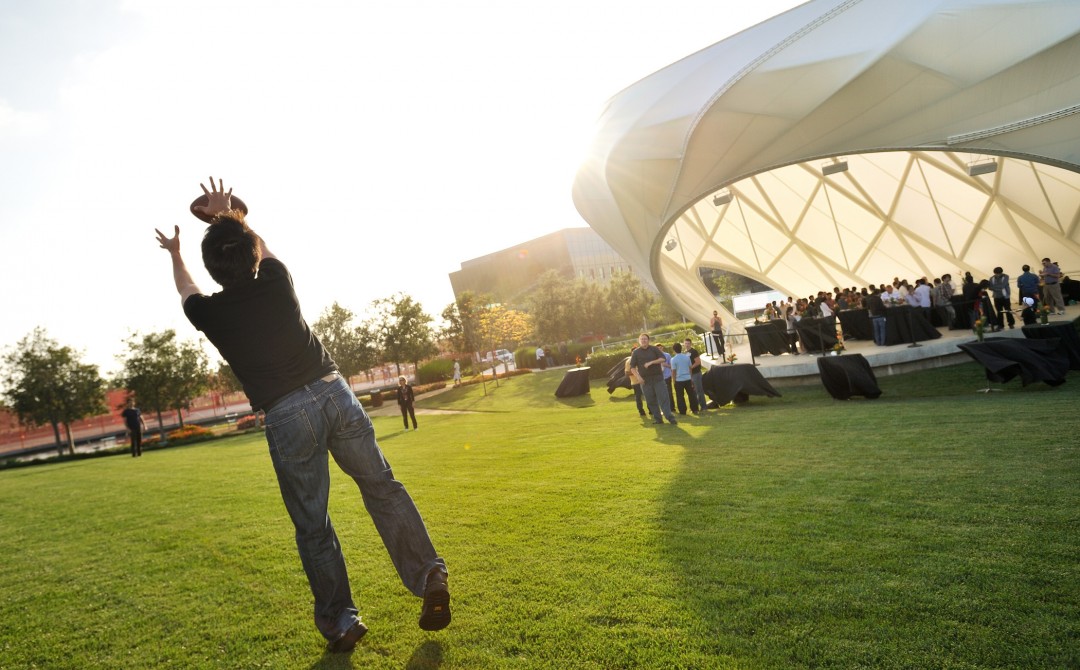 Image courtesy of PlayaVista.com
You may cringe when you hear Playa Vista referred to as "Silicon Valley South," but the similarities are undeniable. Large tech companies have flocked to the area as they look to create sleek campuses on the grounds where Howard Hughes' aviation empire once stood. But the surge of new residents in recent years hasn't fully translated into the "neighborhood feel" you may find in other areas of the city.
“Santa Monica and Venice often take all the headlines for tech activity in West Los Angeles, but many large tech companies have been swiftly increasing their presence in Playa Vista," reads 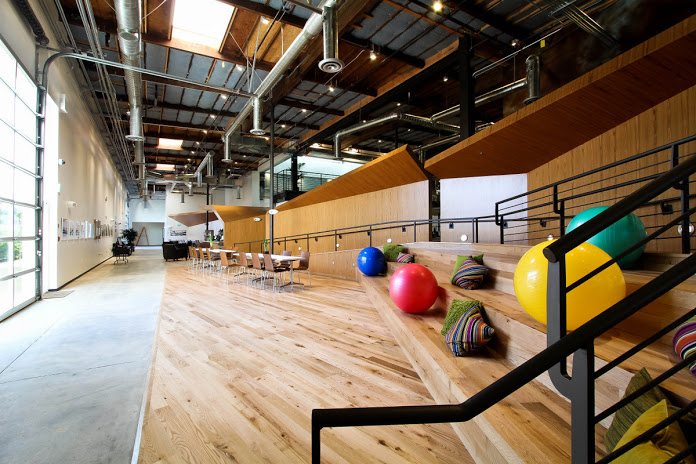 Rubicon Project
View Profile
Follow
, Facebook, Yahoo
Transportation: As CBRE mentioned, Playa Vista’s location near Santa Monica and Venice is ideal. But if you head the opposite direction on Highway 1, you’ll find yourself at LAX in 10 minutes. 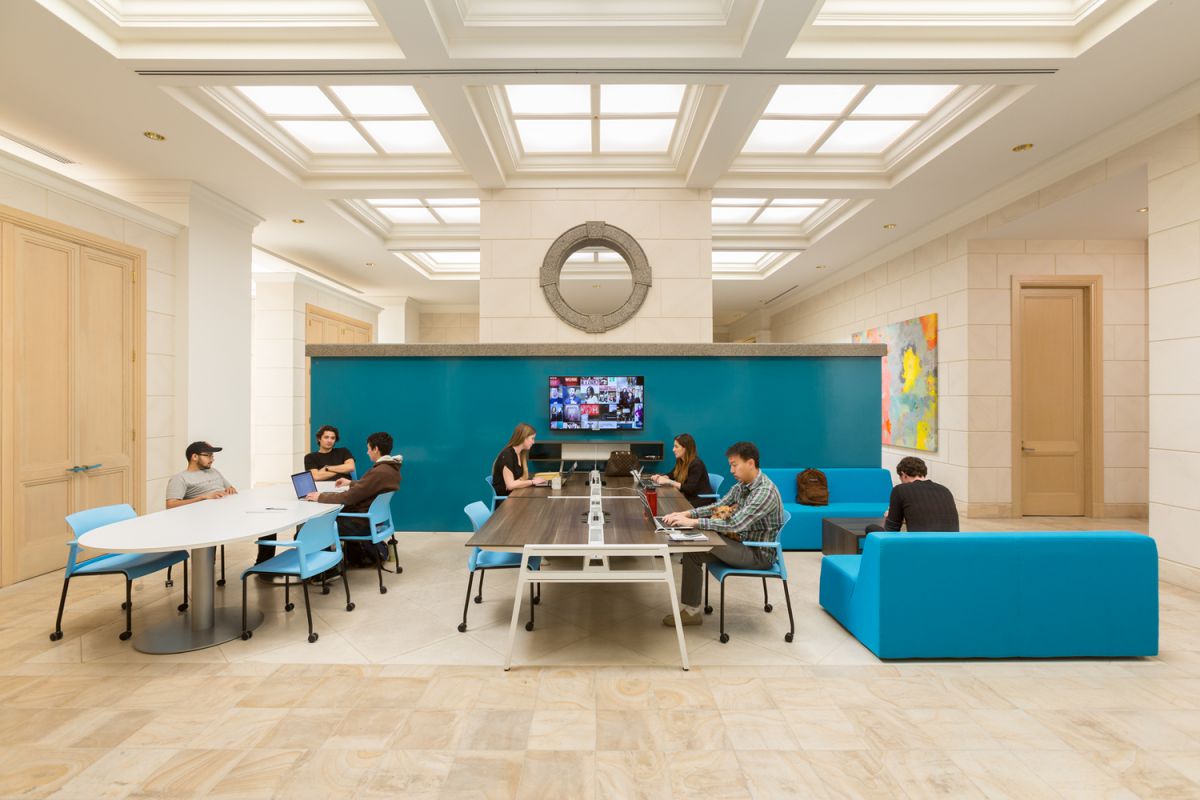