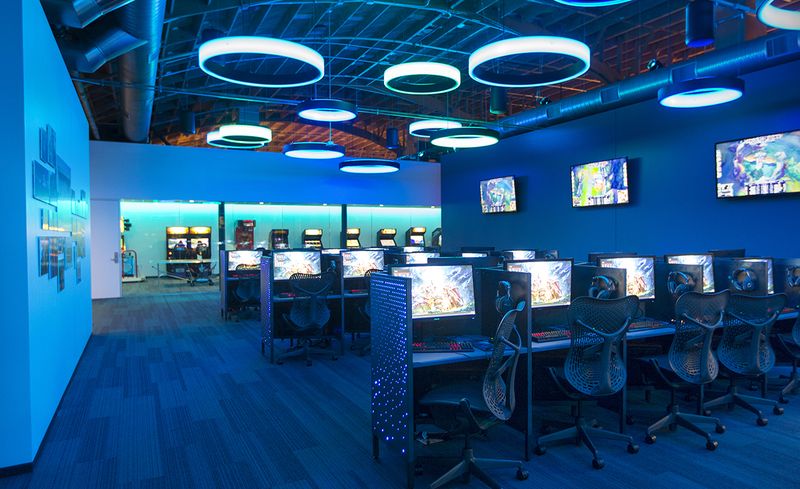 Fast Company released their list of the Top 50 Most Innovative Companies in 2016 today, showcasing brands at the forefront of their respective industry. In digital tech, there were two very familiar LA inclusions.
Both

Snap Inc.
View Profile
We are hiring
Snap LA is located in the Santa Monica Business Park. We're across the street from a ton of great restaurants, coffee shops, Clover Park, and more!
(#38) made the cut this year as two of the city’s most recognizable and successful brands. Neither were featured on last year’s list, however it’s important to note that Fast Company had previously only named 10 per year.
Snapchat was cited for expanding their mobile media efforts by “creating a vibrantly addictive alternative to traditional TV.” The Venice media unicorn has focused their recent efforts on creating original content, expanding their advertising options and adding new elements to their products like addicting selfie filters and editing tools.
Meanwhile, Riot Games received the honor for “being in an e-sports league of its own.” In the expanding market for e-sports, the LA tech mainstay has capitalized on the growing frenzy with their signature game, League of Legends.
The remainder of the list was led by a few usual suspects — Buzzfeed, Facebook, CVS Health, Uber and Netflix filled the top 5 spots.
Have a tip? Let us know or follow us on Twitter @BuiltInLA
Jobs from companies in this blog66 open jobs
All Jobs
Finance
Data + Analytics
Design + UX
Dev + Engineer
HR
Legal
Marketing
Operations
Product
Project Mgmt
Content
Developer