Snap Inc. files IPO, reveals losses and reasons to be excited (and reasons not to) | Built In LA Skip to main content
Loading...

Snap Inc. files IPO, reveals losses and reasons to be excited (and reasons not to) 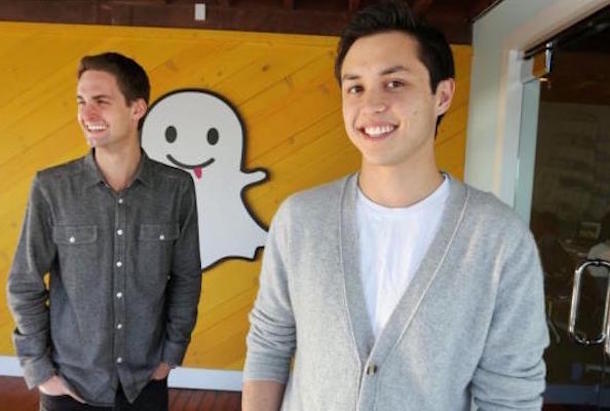 The news everyone has been expecting is finally here: Snap Inc. has filed to go public. The parent company of Snapchat filed for an initial public offering today on the New York Stock Exchange.

While the IPO comes as a shock to almost no one, the startup's S-1 filing offers previously unavailable insight into the notoriously secretive company's operations.

The report shows the company is facing stiff competition from other social media sites and thus, they plan to invest heavily in hardware.

"If we do not develop successful new products or improve existing ones, our business will suffer," it also noted. "We also invest in new lines of business that could fail to attract or retain users or generate revenue."

Co-founders Bobby Murphy and Evan Spiegel remain in control. The duo will make all shareholder decisions and they retained the majority of the company's stock.