LA tech entered into 2017 with expectations it's never had before. We asked six tech leaders from four local startups what they expected to see this year. 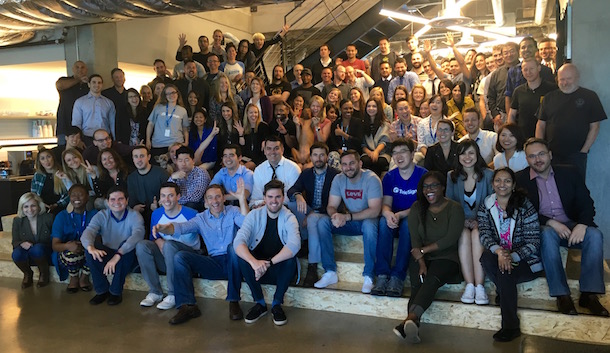 Founded in 2005, TeleSign develops a robust enterprise platform that global brands use to protect themselves from online fraud. For co-founder Ryan Disraeli, who was recently named in the 2017 Forbes 30 Under 30 list, the vision for 2017 includes consumers becoming more aware of security risks online, and that's not just because he helped found a cybersecurity agency: he has the numbers to back it up.

One business-specific trend we see becoming an even bigger deal this year is internal employee cybersecurity. Many of the major breaches that have dominated headlines over the last few years have been the result of weak employee security, such as poor password habits (reusing passwords, not turning on extra layers of security) and human error (i.e. falling for phishing attacks), and as a result we expect more businesses to begin prioritizing better security training and policies to help protect their employees, their users and their business in 2017 and beyond. 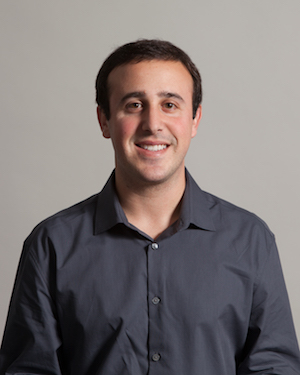 One trend we see dominating 2017 is the continued growth of hacking as a national narrative. It has already become a massive story around the last election and will only become more of a story in global politics in 2017. As a result of this heightened profile, and the ongoing headlines around data breaches and privacy, we also expect to see a large growth in adoption of two-factor authentication (2FA) as a key account security layer against hackers. We recently conducted a survey about consumer sentiments around online account security, and in 2016, 46 percent of consumers stated they use 2FA for at least one online account. However, that leaves over half the population still to go. With 77 percent of consumers saying they are already familiar with 2FA, more breaches happening seemingly every day and a majority of businesses phasing out passwords by 2025, we fully expect this number to grow significantly in 2017. 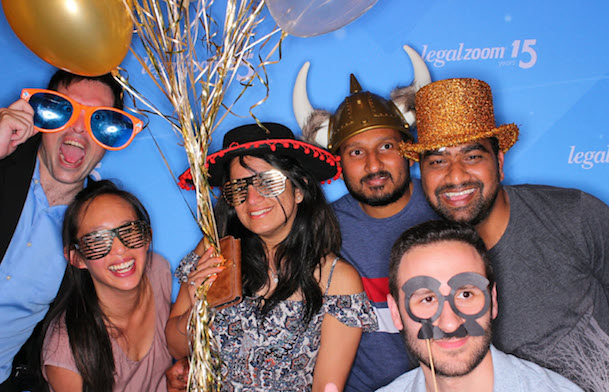 Glendale-based LegalZoom enters 2017 as one of the largest leaders in legaltech today. As the company continues to grow, its goals as a business will shift toward the development of its talent. Nicolette Quispe, Vice President of Human Resources, shared her insights. 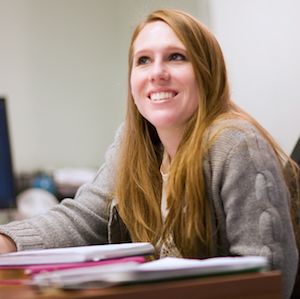 This year we’re continuing our focus on a couple of important organizational trends. In addition to continuing our strategic talent acquisition, LegalZoom is investing even more in leadership and manager development initiatives and is placing an even greater emphasis on achieving the highest level of employee engagement. Learning and development are a big focus for us and we’re always improving the ways we invest in our talented Zoomers.

Employee engagement continues to top our list of priorities because higher engagement leads to a more fulfilling employee experience, which ultimately drives revenue. Some of our recent initiatives toward these goals include increasing employee PTO as of January 1, expanding our community service efforts and establishing a Women’s Leadership Guild to promote the role of women in the legal tech industry, among other initiatives. 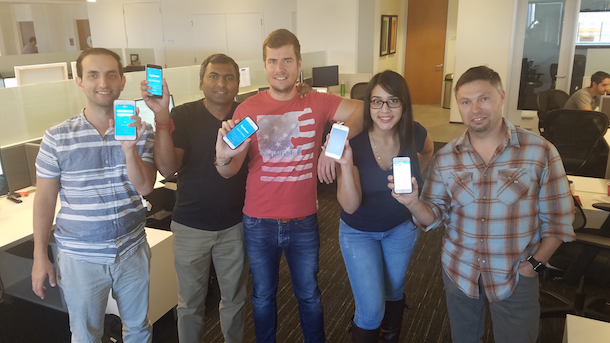 There are a lot of people out there that don't know about the bevy of legal tools available to them, but they also don't understand how much using them will cost. In 2017, LegalZoom wants to change that. Sally Robertson, Vice President, Attorney Services, shared what she's expecting in 2017. 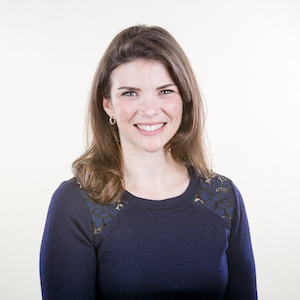 The biggest push for LegalZoom this year is to utilize technology to improve access to attorneys for individuals, families and businesses. There’s an overwhelming amount of information easily available online today; however, it’s often hard to determine what is accurate or applicable to your situation. Having the ability to easily chat with an attorney to figure out what matters to you, your family or your business is invaluable. Not only can they give you peace of mind that you’re on the right path but they can also help you to plan for the future. Many people are hesitant to talk to an attorney because they don’t know who to contact or are concerned about how much it might cost. LegalZoom removes these concerns by working with a network of attorneys across the nation who are friendly, knowledgeable and responsive but who also have transparent prices. 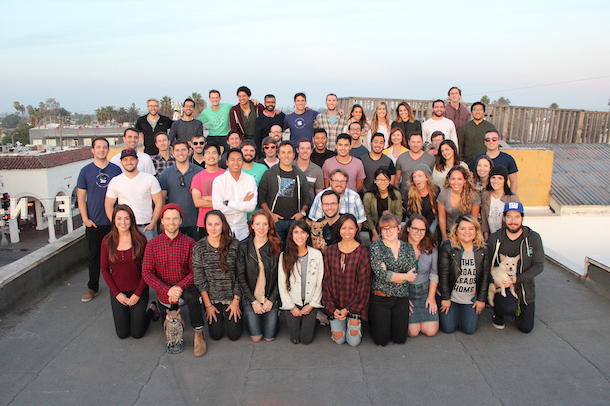 As StackCommerce founder and CEO Josh Payne watches industry trends shift towards video, he finds himself in the perfect situation: given LA's access to media production companies and talent, it won't be hard to find qualified applicants. 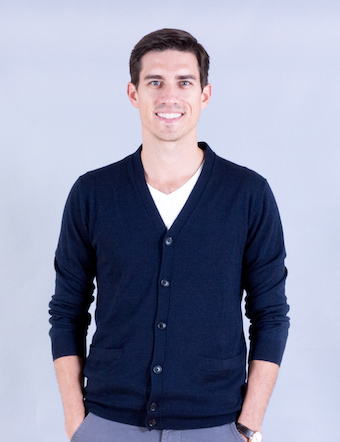 Native advertising is continuing to establish itself as the future, as the traditional display ad market declines and audiences increasingly demand authentic and integrated ad experiences. Native content takes many forms, and we expect video to represent a large part of that growth. We’re not talking TV commercials, but rather snackable video snippets with the potential to organically capture significant attention on social channels, and lead to both impressions and purchases. This trend is great for LA, as entertainment and media production expertise continues to have new applications. 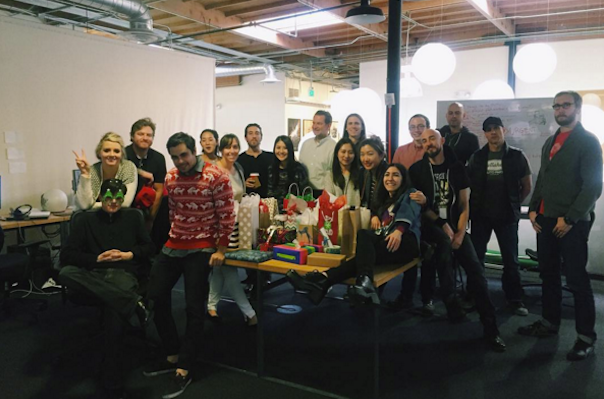 Ignition Creative is a global marketing agency that provides brands with an in-depth understanding of international audiences. The Playa Vista-based company believes strongly in the benefits of helping their employees acquire new talents so that they can promote from within. Martin Kistler, Founder, CEO and Chief Creative Officer at Ignition Creative shared his thoughts. 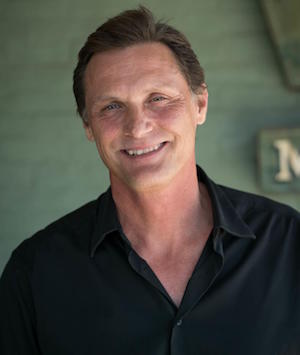 As new 'trends' gain popularity in 2017, companies mustn’t lose sight of the key drivers to success, with investment in employees being the number one priority. At the core of a company is the talent, unique personalities, creativity and continuous growth of the people who work there. At Ignition, that chemistry plays a very important role. We take great pride in who we bring in, provide employee training and promote from within so that we not only achieve quality and consistency in our work but we also build a strong identity as a company." 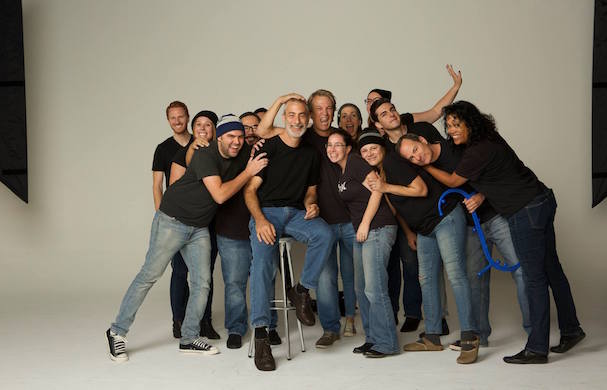 Capturing a consumer's attention with an ad has always been a crapshoot, but Ignition's creative director of original content, Robin Burke, has little doubts about the role video will play in 2017 and beyond. 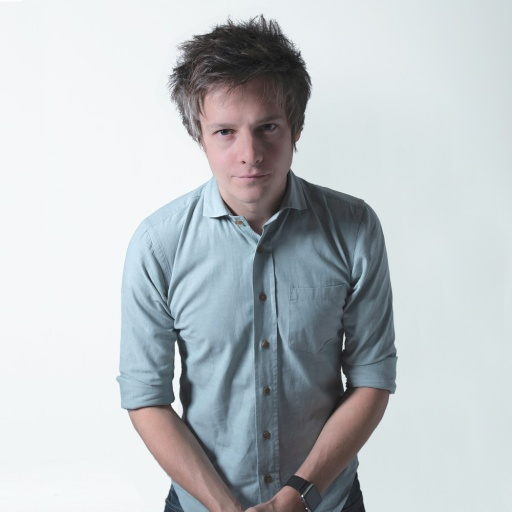 I think that 2017 will be the year that digital video content begins to break free from established channels such as Facebook, Instagram and YouTube and evolves into a more dynamic, interactive and non-linear experience. We’ve already seen early experiments in dynamic video used by advertisers on YouTube, where the viewer can 'choose their own adventure' or decide how the story will end. But in an increasingly mobile-driven world where vertical video is beginning to rule, the creative possibilities for where technology can drive truly immersive storytelling are endless. We are yet to see what content forms will be adopted and what will fail, but one thing is for sure; as long as creative innovation and audience habits continue on their current trajectory, the really exciting opportunities for interactive video content are ahead of us.

Images via participating companies and Shutterstock. Some responses were edited for length and clarity.