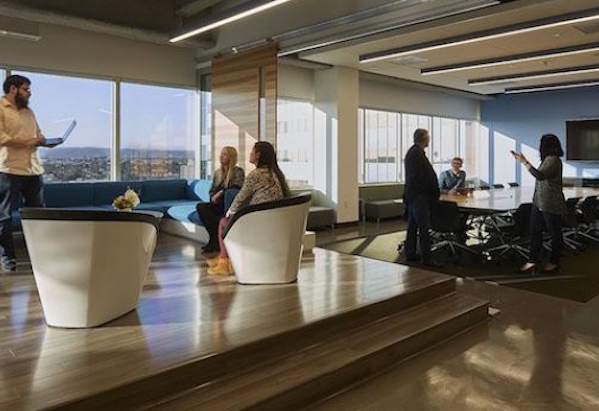 Chuck Davis has taken some pretty big risks in his career.

Thankfully, most of them have paid off. Over his 20 years in tech, Davis has brought his expertise to established corporations and early-stage startups alike. Now at the helm of El Segundo-based Prodege, Davis has some advice for young professionals looking to make it in tech.

What's the biggest challenge you have faced in your career?

There is an inherent risk with starting at a new company. Leaving Manhattan for TV Guide in suburban Pennsylvania was a dicey move. Coming to Disney at a time when the internet was just barely launching was a huge risk. We didn’t know if it was just a fad or not. Lucky for me, it wasn’t.

From there, I worked with Bizrate throughout the crash of 2000, and then Fandango where a small team of 35 employees and myself were tasked with expanding the company beyond a ticketing website with only one revenue stream.

With Prodege, I was lucky that I came to a company with a founder, Josef Gorowitz, who had built a great company from the ground up with a clear vision. Initially, we formed a partnership, and today I would call it a friendship. If it had gone the other way, you probably wouldn’t be interviewing me right now. I'm lucky that all of those challenges led to a fun and rewarding journey. 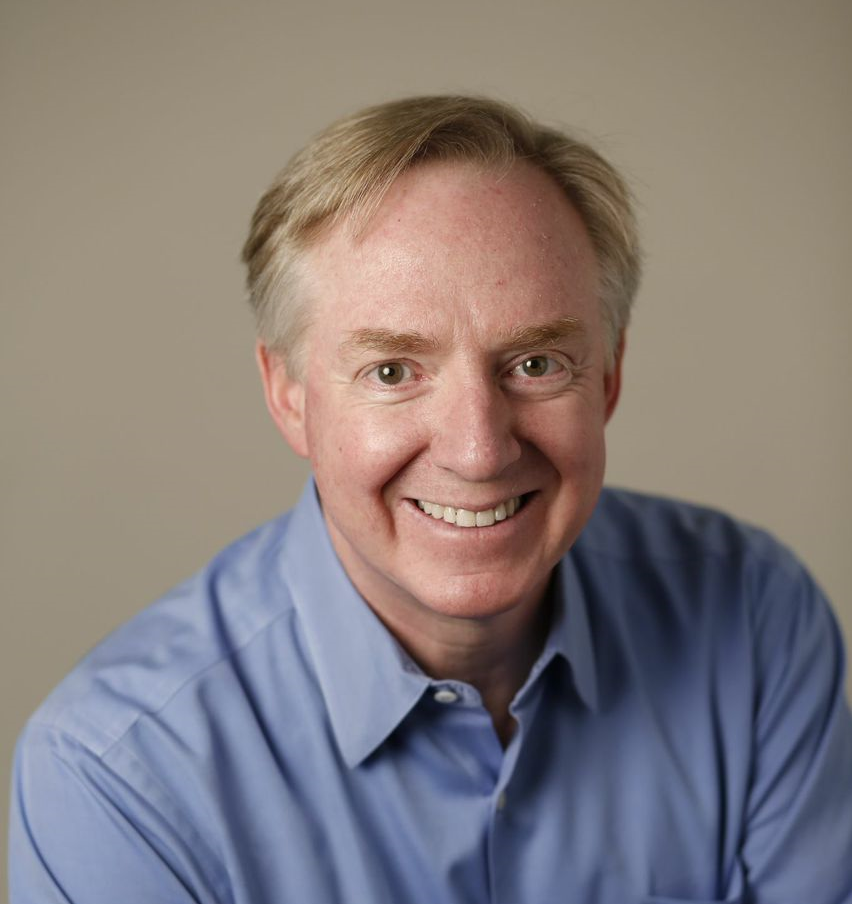 How have you grown personally and professionally starting at Prodege?

I’ve learned that diversity is crucial at a company. I have been so inspired by the company’s diverse employee base. We are a melting pot of passionate men and women that range in age, ethnicity and cultural backgrounds. We all learn from each other and have fun along the way.

Who are you inspired by?

I’m inspired every day by my colleagues. I’m inspired to bring my best work to the table every day because I am surrounded by some of the hardest working and most creative men and women.

What advice would you give to an 18-year- old you?

I think about this now as I see my own children growing in their careers. Early in my own career, I learned from established leaders at Time, Inc. Today, I encourage my kids and other young professionals to find a company that is established, yet promises growth. Start with an internship. Being a part of a growing, leading brand tends to teach you best practices that you can use in a startup later on. It gives you the fundamentals and experience, so you can dare to risk a little or think outside of the box.

Why do you love Los Angeles?

I love that the city has growth and a balanced ecosystem that rewards Angelenos with good weather, good startups, great creativity and capital, and employment longevity, as every speed bump doesn't result in employees running to the next startup.

I have worked in Los Angeles for 21 years, and for the first 15 years it felt like there was a net outflow of talent to Northern California. But for the last five or six years, it feels like this has reversed itself, as LA offers so much, from the startups to the sunshine in a stable and rewarding environment. There seems to be this attitude where people really want to help each other, and that’s inspiring to see.

Images via Prodege. Some responses have been edited for length and clarity.