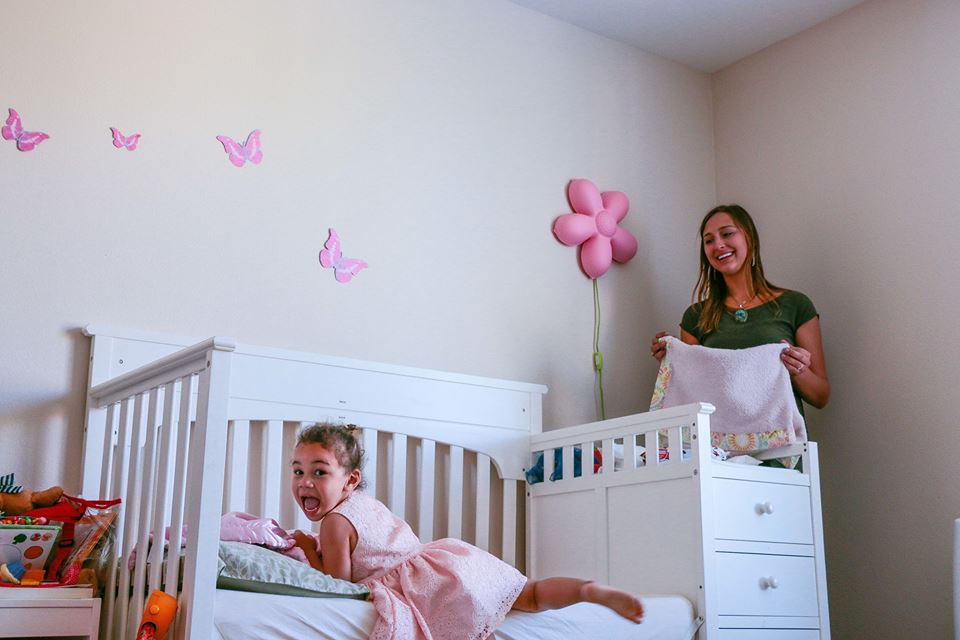 Former MatchCraft CEO Sean Greene was looking forward to spending a night out with his girlfriend when he faced an issue parents everywhere encounter: finding a trusted babysitter on short notice.

As he set out to find a solution, his venture turned into more than just an answer to a date-night problem. A few years later, his app Bambino is making waves in Silicon Beach not necessarily for how innovative it is, but for how it utilizes community building and trust to help people find a babysitter on short notice.

“We're not trying to reinvent the way babysitting works, we're just trying to modernize it and make it more convenient, and hopefully make it more desirable to get a babysitter for those who don't think it's worth the hassle,” said Director of Operations & Legal Affairs Scott Sasser. “The thought is that if a friend can trust someone with their kids, then you can do the same. Those personal connections, we found that physical and social proximity are foundations for trust. We set out to build an app that accomplishes that and relies on those connections.”

Instead of providing a network of highly scrutinized childcare professionals, on Bambino's platform parents can discover and recommend babysitters their friends have used. Users sign in via Facebook, where they can immediately view friends and family using the app. For a sitter to be available, they must request a written recommendation from someone they babysat for, allowing everyone in the user’s community to learn about the new sitter and to grow the community with every recommendation.

“Instead of having a Rolodex of babysitters, we streamlined the process and made it so that you can establish the period of time that you need the sitter for, identify a list of sitters that you like and those sitters will receive a notification via text message,” said Sasser. “We wanted to make the whole process more convenient.” 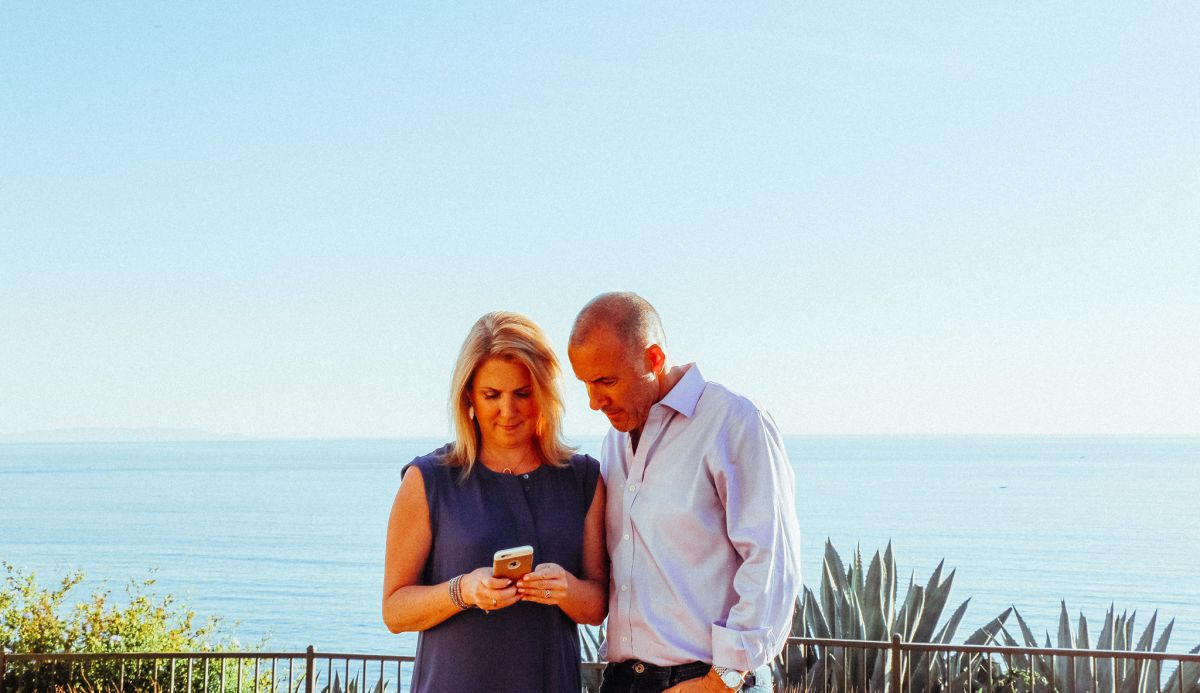 Though the company is making it simple for parents to recommend babysitters to each other, it’s Bambino’s cashless payment system that is really resonating with users.

“When we were building out the product, we understood that we needed to build a lot of features to give users a reason not to go outside of the app. We need to make sure that they come back and use the app,” said Sasser. “Instead of stopping to get cash on the way home, Bambino has developed a cashless payment system that allows them to pay via credit card.”

Bambino launched in June, and according to Sasser, the company is already generating revenue. For now, the company is focused on building out the app based on user feedback while Greene, Sasser and the other three full-time employees seek a seed round of funding, something they are hoping to close before Thanksgiving.

"We have had about 50 percent of our users, so far, use the app at least twice," said Sasser. "Those numbers are promising, especially since they haven't had that much time to use the app.”