This LA startup is selling itself on eBay | Built In Los Angeles Skip to main content
Loading...

This LA startup is selling itself on eBay 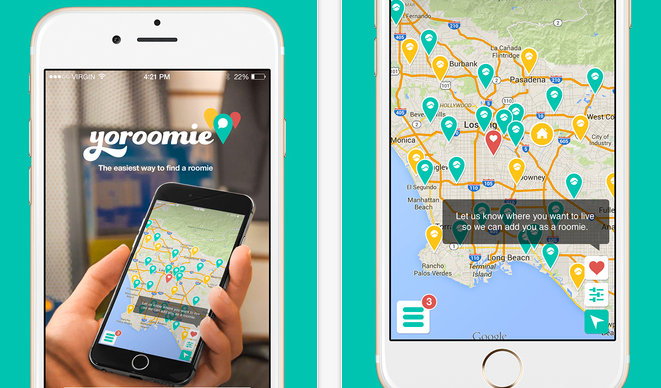 What’s the easiest (and quickest) way to cash in on your used goods? Sell them on eBay, of course.
Entrepreneur Michael Williams is hoping the model works just as well for selling his company

YoRoomie
View Profile
Follow
on the auctioning site. The app, which matches renters with potential roommates, launched in the summer of 2015 and garnered thousands of users. But Williams doesn’t feel as though he and his production team can devote enough time to developing the app further.
“This is something we built out of a personal need,” Williams said. “We basically prototyped this thing and built it in 30 days, and boosted it up to about 4,000 hyper-engaged users. It’s a great messaging platform, so it has a unique positioning within the shared housing economy marketplace but what we realized is that, if we were to keep it as it is, that would require full dedication to scaling this to a more sizable user base and then we would have to introduce monetization at some point. I see it as more of a plug-in for someone else who already has monetization in place and they need to couple the social utility on top of that.”
Williams began showing the app to major players in the space recently, but said the acquisition market is too tight and the process too tiresome. By posting the product on eBay he can still allow those major players to bid on the product without months of paperwork and negotiations.
This isn’t the first time a tech founder has taken to eBay to complete a sale. Twitch founder Justin Kan famously sold his prior company on eBay for more than $250,000 in 2006, inspiring many copycats.
Williams is hoping to bring back the strategy with an app he views as far more than a MVP. He estimates the product would probably have a six-figure price tag if he had built it as a contractor.
But his said the final selling price will be more conservative.
"Anywhere from 30-40K on the low end would be cool to see. I know we’re not going to get a prime price tag since we’re putting it on eBay," Williams said. "We could fluff it up and play the game of an acquisition behind the scenes with the bigger players in the space, but that’s not what I want to do right now. It’s also part social experiment on my side, too, to see what happens.”
As of this writing, the highest of 44 bids is $2,600. The auction ends Saturday morning.
Have tip? Let us know or follow us on LinkedIn.