Why this Chicago entrepreneur is roadtripping to LA for the sake of his startup | Built In Los Angeles Skip to main content
Loading... 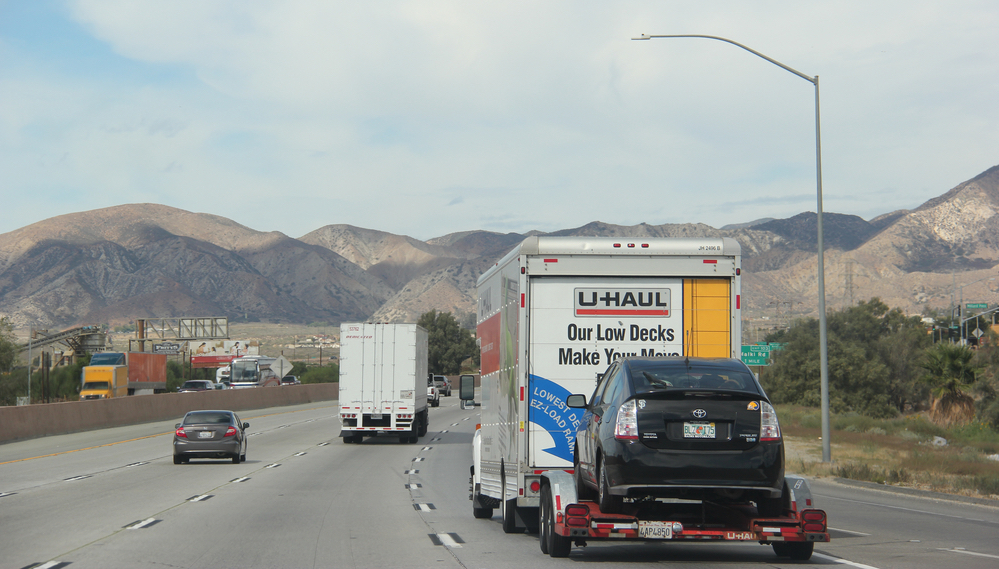 A willingness to uproot one’s life for the sake of their startup is a telltale sign of a great entrepreneur.
Chicagoan James Bellefeuille is currently on a four day, cross country road trip in hopes that his startup

Vugo
View Profile
Follow
can thrive on the West Coast.
Vugo is an advertising platform for Uber and Lyft drivers that utilizes in-car tablets in order to boost the driver’s hourly rate by 25 percent. The company started in Minneapolis as Viewswagon and had been working out of the prestigious 1871 accelerator in Chicago. They had expanded to several markets around the U.S., but encountered one big problem: Chicago didn’t want them.
“Both New York and Chicago have unreasonable restrictions on ride sharing vehicle advertising,” said founder and CEO Bellefeuille. “Chicago’s is particularly atrocious because they straight-up prohibit advertising inside ride-sharing vehicles, however, it's totally not consistent and there is no real reason for that because they actually allow and encourage advertising in taxis.”
This classic example of twisted Chicago politics forced Bellefeuille to turn his attention toward his best performing market: Los Angeles. On January 26th, he packed up his bags and hit Route 66 for a chance to strike gold in California.
But Vugo still doesn’t know exactly where its home will be. Bellefeullie has been mulling over LA locations for the past month and has narrowed it down to either DTLA’s WeWork or CrossCampus — both brand new coworking spaces.
“In Los Angeles, from our perspective, there’s three real hot zones for startups: Pasadena, Santa Monica and DTLA,” said Bellefeuille. “The number one thing we’re looking for is community and the number two is price. In DTLA, the new Cross Campus and the new WeWork spaces are actually on the same block and we’d rather get in at the ground floor with that community.”
The company is hoping to partner up with mobile commerce startups within the LA tech community. Their customer demographic is exclusively Uber and Lyft riders so they are more prone to buying other services and goods via their mobile phone.
“We also want to connect local advertisers to real marketing and advertising,” Bellefeullie said. “We don’t believe that Groupon, Yelp, and Google AdWords are the only opportunities for local advertisers. Local businesses thrive on people’s immediate needs. They need to buy shoes, find a dress to wear or a great place for drinks, and we are trying to be that real, immediate solution.”
Know of a startup that we should be covering? Send us an email at [email protected]