Check out which LA entrepreneurs made Forbes 30 under 30 | Built In Los Angeles Skip to main content
Loading...

Check out which LA entrepreneurs made Forbes 30 under 30 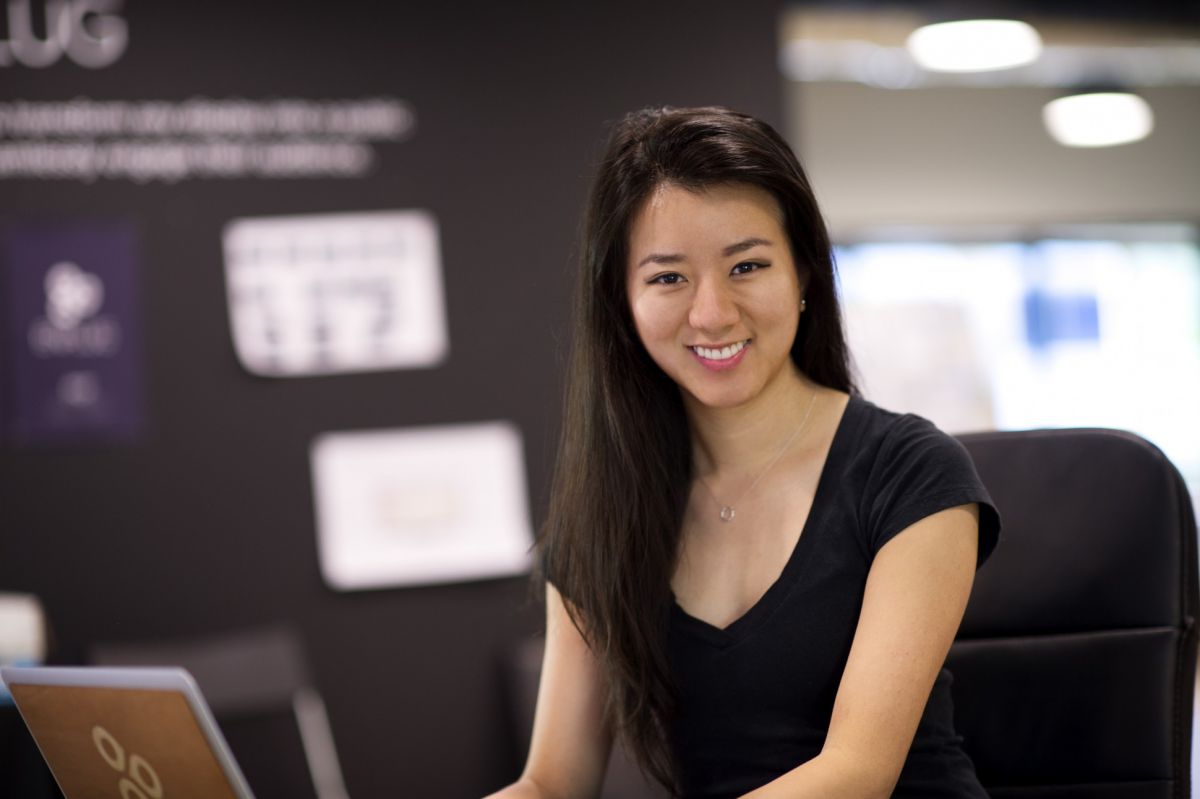 Forbes released their annual 30 under 30 list this week, recognizing those who have made huge contributions in very little time in 20 different industries.

Los Angeles tech was well represented, with 17 individuals on the list in a variety of different fields:

GoGuardian
View Profile
We are hiring
were featured in the Education section.

Hawke Media
View Profile
We are hiring
, was named in Hollywood & Entertainment.

Finally, in the Social Entrepreneurs shortlist,

The general assumption is that Built In LA writer Patrick Hechinger was #31 in the Media Category, barely missing the cut.