Standing out in the beauty industry: LA's BeautyCon goes global 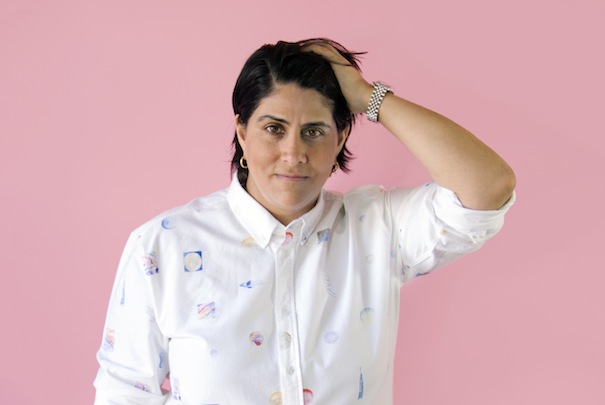 There are only a few industries without glass ceilings. If 2015 was any example, the beauty industry is one of them.
In a Los Angeles market overflowing with beauty content and products it may seem tough to carve a unique niche, but

Beautycon Media
View Profile
Follow
has managed to find an audience that is growing on a global level.
Founded in 2011 as a passion product of a YouTube influencer, the company legitimized in 2013 under current CEO Moj Mahdara. BeautyCon features curated boxes, festivals and a website full of beauty-related content.
The site targets a Generation Z audience — one of the most desired demographics online — that is also notoriously hard to engage.
“We pay close attention to curators and influencers within the marketplace. A lot of people at Beautycon are fans themselves so they have an innate understanding,” said Mahdara. “I think we have such a deep affection and commitment to the audience and the creators that we can’t really help but be anything else. I don’t think there is anyone who works with us that isn’t actually an advocate and fan of the space.”
The company is not only doubling their team in LA but also expanding their reach internationally through their BeautyCon festivals. The company will showcase in London, Singapore and Dubai for the first time. The Dubai festival will be held at the region’s biggest shopping festival and will mark the company’s first activation in the Middle East.
“There’s a huge opportunity within the market,” Mahdara said. “There’s a market need and demand and we have thousands and thousands of fans throughout all of those markets. When our audience rallies and requests that we come to a different market — we come.”
The company is currently comprised of 17 people in their Hollywood office. Mahdara believes by doubling the team, BeautyCon can further develop their digital content and stand out in a crowded subscription box market.
Have a tip for us or know of a company that deserves coverage? Email us via [email protected]