Likuid Art
View Profile
Follow
, an LA-based digital art subscription service, took over The Vortex Dome at LA Center Studios in downtown Los Angeles this week.
The company’s recently launched streaming platform allows users to pay monthly fees to stream a curated selection of animated art to their screens. They work with local LA artists to find pieces that would adapt well to the digital art space and then pair them with an animator to make the idea a reality.
“Anywhere there’s a screen we can show something more interesting than a ballgame or a generic newscast,” said founder David Booth Gardner. “You go to a bar and you see TVs running and no one is paying attention to it. We can put art on those screen and really change the ambiance of a room.” 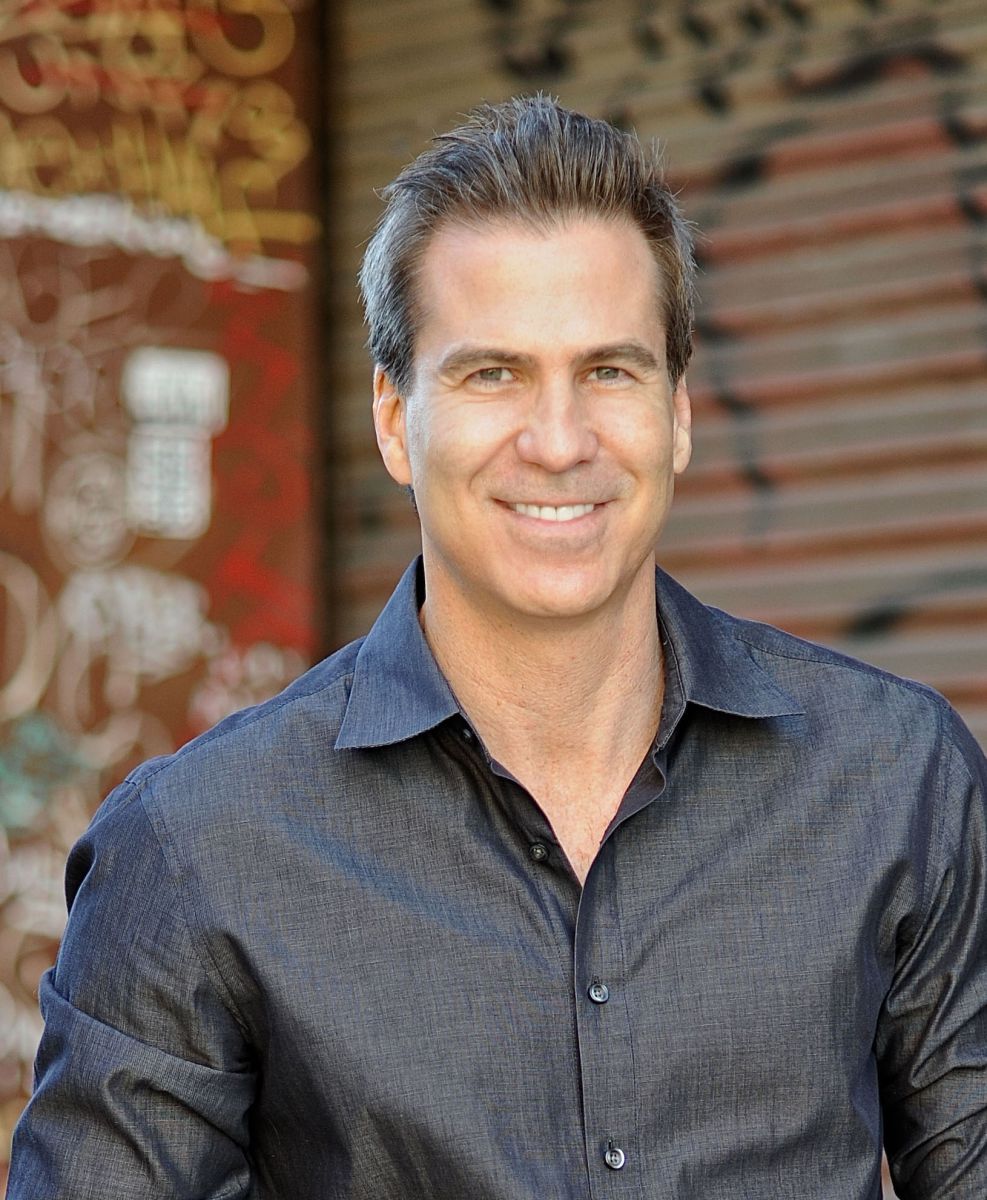 The idea for the company began eight years ago when Gardner’s friend showed him a DVD containing an animated version of one of his paintings. They kept the 10 second animated loop on through that evening’s party and noticed the energy it brought to the room.
Gardener was then introduced to Bill Barminsky, a traditional artist who had experience with the digital space, and the two discussed the future of digital art. Barminsky had taught a class on animation at UCLA and has since worked with Banksy on projects including Dismaland.
“I called Bill and I told him about my idea, I said I want to build a platform to create and sell digital art. He said ‘I’d love to work with you’ but this was 8 years ago and there was no way to really distribute content like this. I tabled it and kept it in my hip pocket. But when the rise of streaming started happening with Netflix, Hulu and Amazon Prime, I realized it was something to go back to. I started networking with artists, came up with the name Likuid Art and started building the platform four years ago.”
Gardener spent three years building a Netflix-style service from scratch while collaborating with local artists and animators to ensure the site’s content was wholly unique. Each piece on the site takes between two to six months to develop.
The subscription costs between $6.99 and $16.99 — a stark comparison to the $50,000 price tag for most of the artists’ canvas paintings — and collections can be curated monthly.
“Bill Gates has been doing this in his home for years. He was wealthy enough to develop that for himself, but what we’re doing is creating that at a low price point. That’s the disruptor right there — you don’t have to have a lot of money to connect to artwork.”
The service currently requires AppleTV or Chromecast but the company is eyeing a featured app on plug-in media devices and smart TVs to make streaming more accessible. 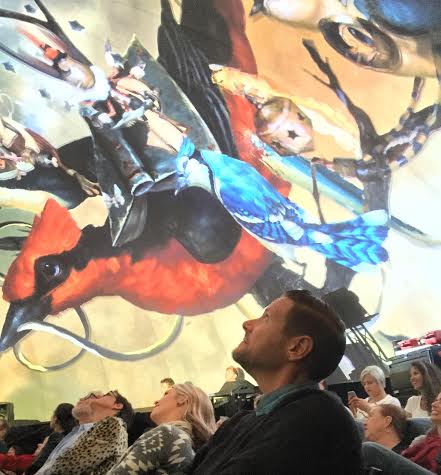 As for the Vortex Dome, Gardner believes the immersive dome
experience has unveiled a new gateway for the business:
“It pushed our creative into a whole new direction we hadn’t thought of and opened up a potential new revenue source for us. It’s the kind of experience you really need to have in person. It’s so difficult to explain how immersive the dome is — it’s pretty next level technology.”
Have a tip for us or know of a company that deserves coverage? Email us via [email protected]