Fundraising picks up as 6 local startups raise a combined $33.4M this week

Following a relatively slow April, tech fundings have been on the rise over the first few days of May. This week, a number of tech startups had news to share. 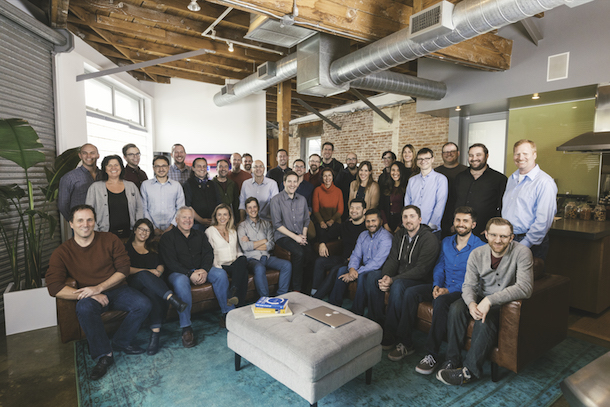 Get Alerted for Jobs from Signal Sciences 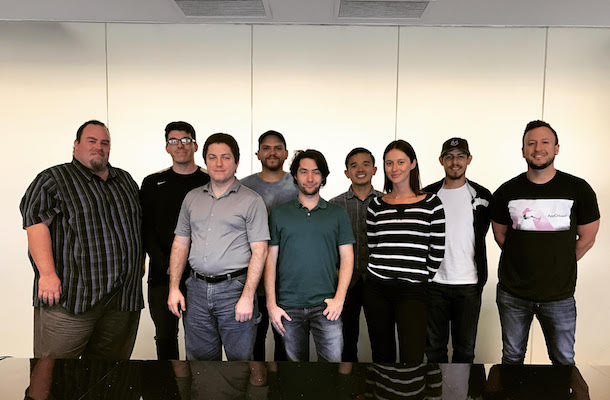 After three years on the sidelines, AdColony founder Jon Zweig is back at it. His new project, AppOnboard, reported a $4 million seed investment, led by LA-based Troy Capital Partners, helps app developers onboard users in a more efficient, cost-effective manner. [Built In LA]

Get Alerted for Jobs from AppOnboard 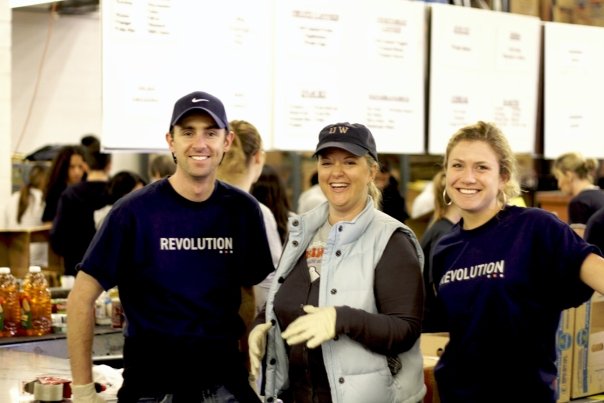 Santa Monica-based Revolution Prep had some good news for those who struggle with math this week. In addition to raising $4 million in a round led by Kennet Partners, the startup revealed Revolution Math, an online platform that promises to change the way kids learn math. It might not silence that question, "When will I ever use this equation as an adult?" But the weekly online interactive class might help kids in 2nd to 5th grade develop an appreciation for math that clearly passed me over. [Press Release]

Get Alerted for Jobs from Revolution Prep 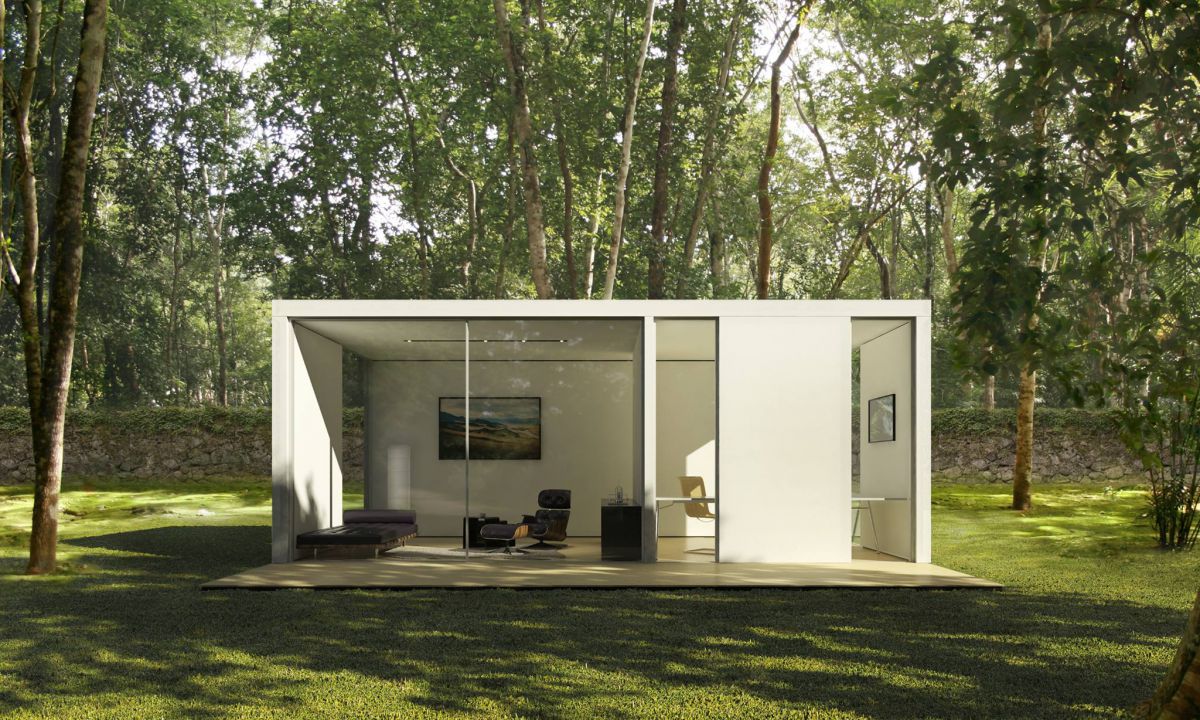 Gardena-based Cover, a new startup that develops energy-efficient affordable housing, reported a $1.6 million round of funding this week. The company's software helps users determine what type of building they want to build on the property and what they are allowed to by law. The round was led byGeneral Catalyst and Khosla Ventures. [TechCrunch]

Get Alerted for Jobs from Cover 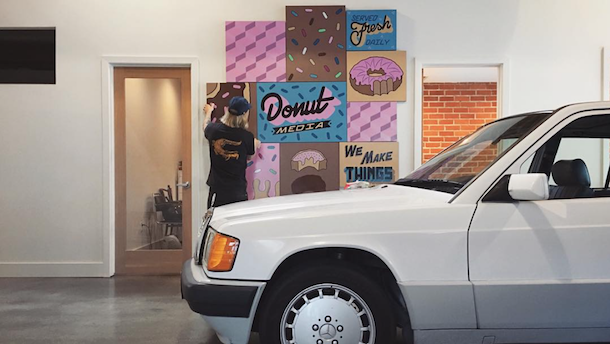 Donut Media, a car-focused media site that creates branded content meant to get millennials excited about cars, announced a funding worth $800,000 this week. The LA-based startup plans to use the funding to create millennial-focused automotive content for TV and premium streaming services. [Press Release]

Get Alerted for Jobs from Donut Media 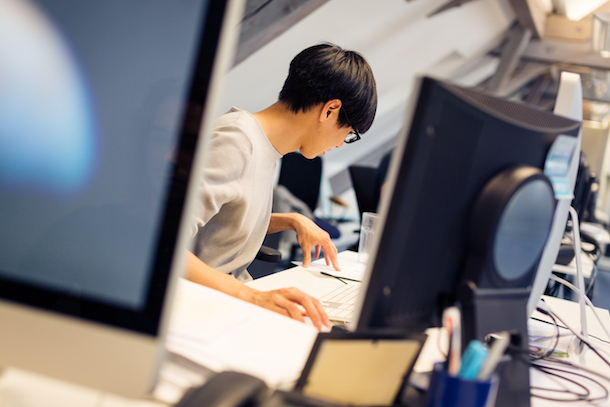 Big data application developer Falcon Computing was on the receiving end of an $8 million round of funding led by Intel Capital this week. The company, which is headquartered in Santa Clara but has an office in LA, also received contributions from Baidu Ventures and Clear Ventures, as well as SV Tech Ventures and Sierra Ventures. [Press Release]

Get Alerted for Jobs from Falcon Computing Solutions

Have a tip for us or know of a company that deserves coverage? Let us know and like us on Facebook.