Title III is approved: What that means for your startup | Built In LA Skip to main content
Loading...

Title III is approved: What that means for your startup 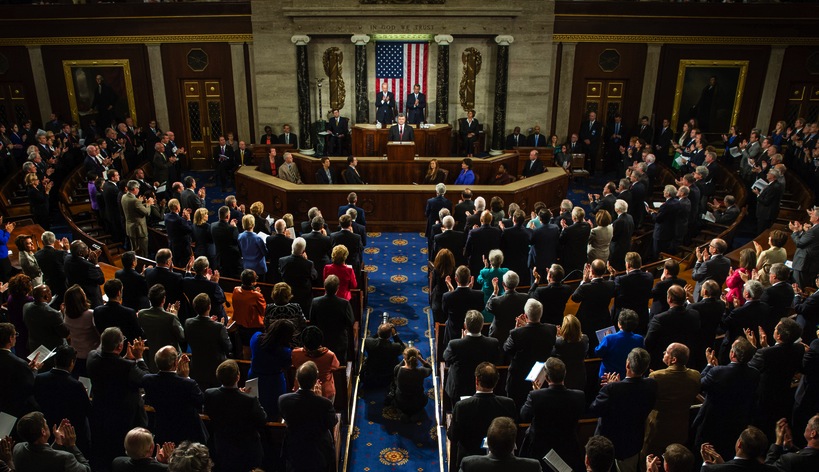 In a society where crowdfunding is now the norm, it seemed counterintuitive to have citizens’ investment opportunities governed by a Depression-era restriction.
The Securities and Exchange Commission (SEC) approved Title III of the Jumpstart Our Business Startups (JOBS) Act today, allowing non-accredited investors the opportunity to participate in equity crowdfunding.
But what does that mean for the startup ecosystem?
“If we boil it down in ultimate simplicity,” Kyle Clark, Cofounder and Head of Product for Venture.co, said. “Prior to the JOBS act you had two options of raising money: through private networks of investors in 506-B raises or taking the monstrous step of becoming a public company. There was a huge gap between the two of those and it also precluded the average retail investor from investing in anything but a public company. When the JOBS Act proposed its different titles, Title IV and Title III were very important to accessing the large retail investor market that was previously unapproachable for a startup company.”
When Title III goes into effect in 90 days, everyday citizens will legally have the right to invest in any private startup. This may not seem revolutionary given the amount of crowdfunding websites currently available, but —under the new law— millions of non-accredited investors will be allowed to enter the new capital market online, effectively shifting the venture capital landscape.
Darren Marble, whose LA-based company CrowdfundX has marketed several Regulation A+ equity crowdfunding campaigns since Title IV was passed in June, believes this will alter the world of investing and marketing:
"What we’ve seen with Reg A+ is that equity crowdfunding is really an exercise in compelling storytelling and effective digital marketing” said Marble, CEO of CrowdfundX. “We expect that the companies who succeed in raising capital under Title III will be the ones who not only have great products or services, but are able to execute a thoughtful, multi-channel marketing plan.”
The SEC had held off on the vote for nearly three and a half years before six members of Congress issued a letter to SEC Chair Mary Jo White in early October, calling for a deciding vote.
Have a tip for us or know of a company that deserves coverage? Email us via [email protected]